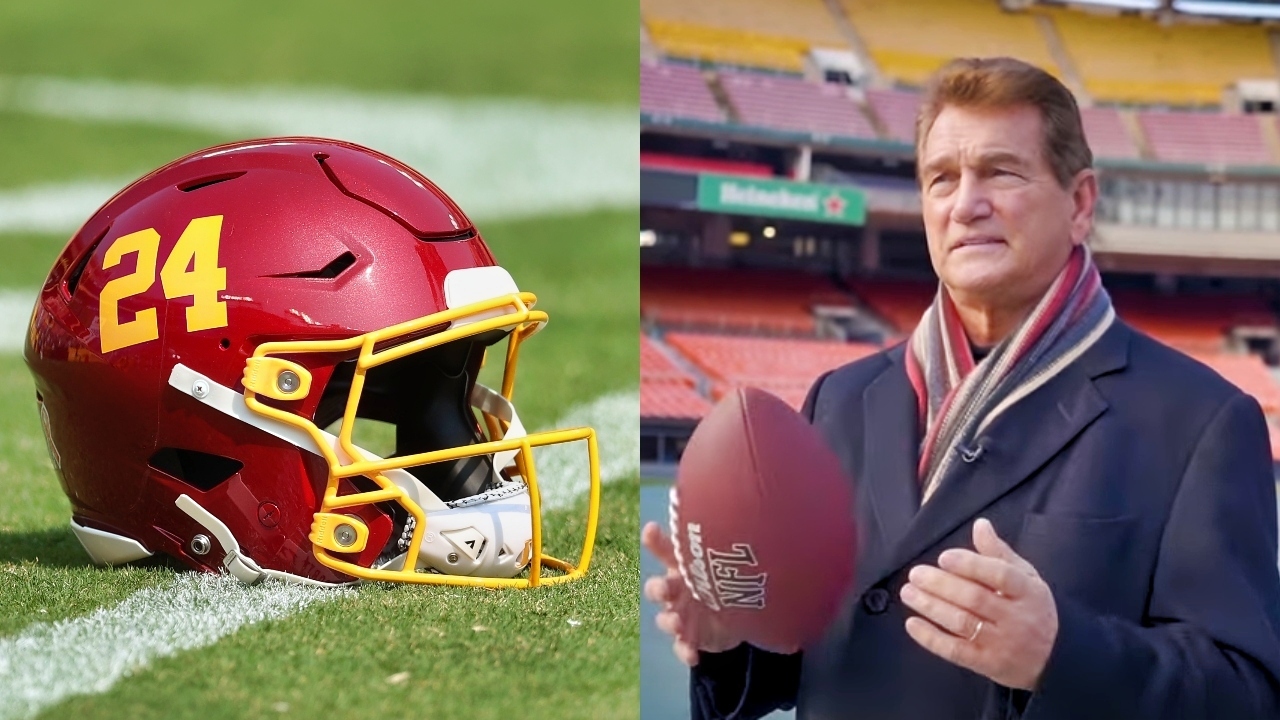 Joe Theismann, after appearing to know too much, now says he knows nothing.

The former star quarterback for Washington — and current Ring of Honor member of the NFL franchise — sounded awfully confident in a radio interview Monday that the new name of the team would be the Washington Commanders.

A few hours later, when his inadvertent announcement was going viral, he stated he did not know what the name would be.

It is unclear whether Theismann was confirming a tweet that suggested the Washington Football Team would be named the Commanders or whether he was assuming the viral tweet was correct.

Last week, Twitter user @LarryLegendBTW discovered that domain of “Commanders.com” had been transferred to MarkMonitor, a company that protects corporate brands from hackers. Some NFL teams use the company, and so Larry Legend made the leap that WFT could have settled on the Commanders. An announcement about the team name is expected Wednesday.