In a Vicious World, Guess Who Became Best Friends? Cats and Dogs 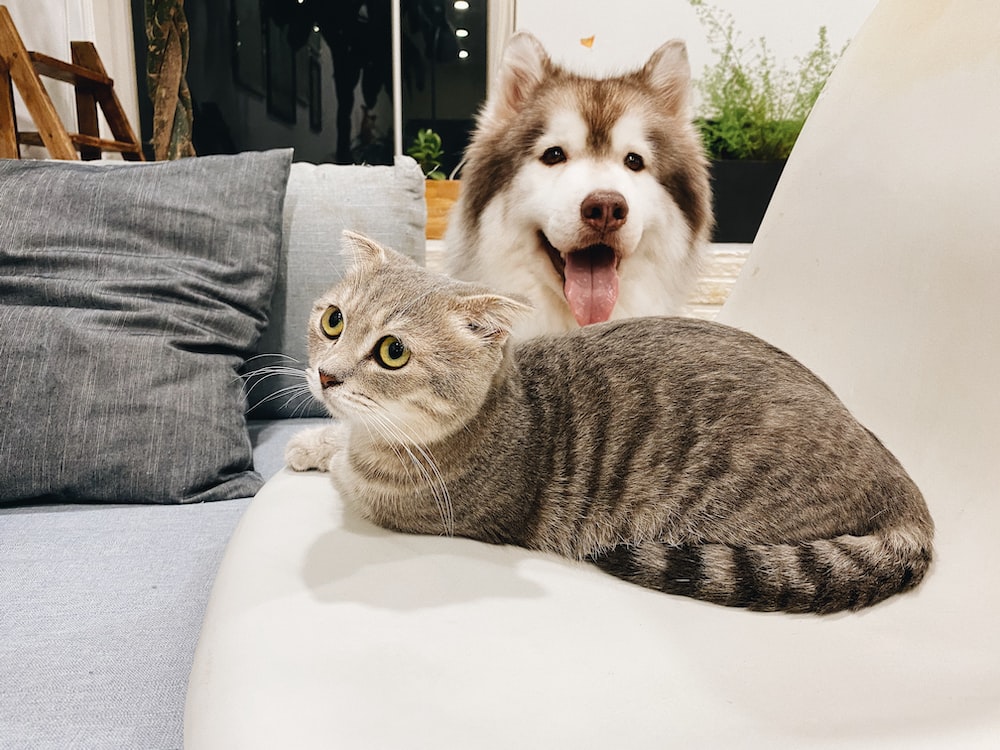 President Biden entered office as a leader who pledged to bring people together.

“I know speaking of unity can sound to some like a foolish fantasy these days,” he said in his inaugural address. “I know the forces that divide us are deep and they are real.”

Biden has, thus far, not found much success among the humans, whose divisions remain as deep as ever. But perhaps he will have better luck overseeing some interspecies diplomacy: Commander, the president’s new German shepherd puppy, must adjust to the presence of Willow, the Biden family’s new gray tabby cat, introduced to the public on Friday.

Willow, named after first lady Jill Biden’s hometown of Willow Grove, Pa., first met her future family on a campaign stop at an unnamed farm in Western Pennsylvania. The 2-year-old cat is, according to a White House statement, “settling into the White House with her favorite toys, treats, and plenty of room to smell and explore.” Will she explore a lasting friendship with a 5-month-old puppy?

While the humans are fighting like, well, like cats and dogs, the pet world has achieved a notable new level of bipartisanship. On social media and in homes across the country, cats and dogs — sworn enemies with a cultural history of antipathy and bloodshed — are now snuggling up together in those fluffy doughnut-shaped beds, snoring and purring contentedly. Given the sorry state of everything these days, it feels like the famous line from “Ghostbusters,” describing signs of the apocalypse: “Human sacrifice! Dogs and cats living together — mass hysteria!”

It’s a relationship so stereotypically fraught that it birthed its own idioms: getting along like, fighting like. Cartoons of the 20th century doubled down on the acrimony (“No, not that! Not ‘Happy Birthday!’”), exemplified in Garfield’s annoyance at Odie, or Snoopy’s disdain for the “stupid cat” who lived next door, seen only by the clawed “SLASH!” it would deliver, taking a chunk out of Snoopy’s doghouse. Even when the two species were forced to get along, as in Nickelodeon’s titular CatDog, they didn’t.

Back when dogs and cats mostly roamed outdoors and had to compete for food, their relationship was more adversarial, reports the Guardian. “Evolution has not provided either species with any capacity to communicate with one another, so close-combat fighting is more or less inevitable when neither is prepared to run,” writes John Bradshaw. The phrase “fighting like cats and dogs” is “something of an anachronism,” though: If pets are socialized properly, they’ll live harmoniously.

So how is that going at the White House? There were, understandably, questions about how well-equipped the Bidens would be to handle this new arrival. Commander has new-puppy energy to burn off. And he replaces Major, their German shepherd who — after a few “biting incidents” — was rehomed because he lacked the temperament to handle life in the White House.