F. Lionel Young III on How White Rule Ended in Missions: Western Missionaries Championed Racial Equality Abroad While Struggling With It in Their Own Ranks. 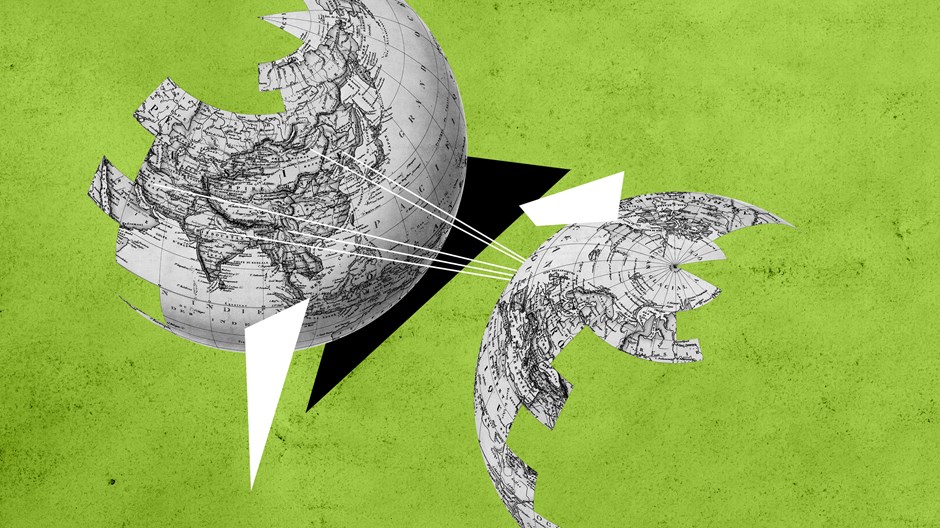 After the horrors of the Second World War, global attitudes on race began to change as secular and religious leaders called for both civil rights and an end to white rule. While historians usually recount the civil rights movement in the United States with little reference to events in the wider world, religious and secular leaders of the period understood American civil rights as part of part of a larger campaign against global racism.

Attitudes of ethnic superiority were pervasive throughout the Western world, and white, colonial rule was viewed as an expression of the racist worldview. In 1942, a chorus of Protestant leaders began calling for the equality “of other races in our own and other lands.” In 1947, two years after the war ended, the Lutheran theologian Otto Frederick Nolde produced a series of essays arguing for global racial equality, calling for the church to lead the way:

The Christian gospel relates to all men, regardless of race, language or color. … [T]here is no Christian basis to support a fancied intrinsic superiority of any one race. The rights of all peoples of all lands should be recognized and safeguarded. International cooperation is needed to create conditions under which these freedoms may become a reality.

The call for racial equality was part of a worldwide movement that demanded freedom for “all peoples of all lands.” In 1948, the global community adopted the Universal Declaration of Human Rights (UDHR), a watershed event in the worldwide battle against racism. American Protestant missionaries were highly influential in the language of the UDHR and became vocal proponents for religious freedom as well as global human rights. Attitudes were shifting in the Western world, and missionaries were helping lead the way. W. E. B. Du Bois, who is perhaps best known as an American civil rights activist, is more properly understood as a prophetic voice calling for an end to global racism and white oppression. Though he was an atheist, Du Bois worked alongside Western missionaries in the adoption of the UDHR in 1948 and expressed his belief that Western missionaries had an important role to play in putting an end to global racism.