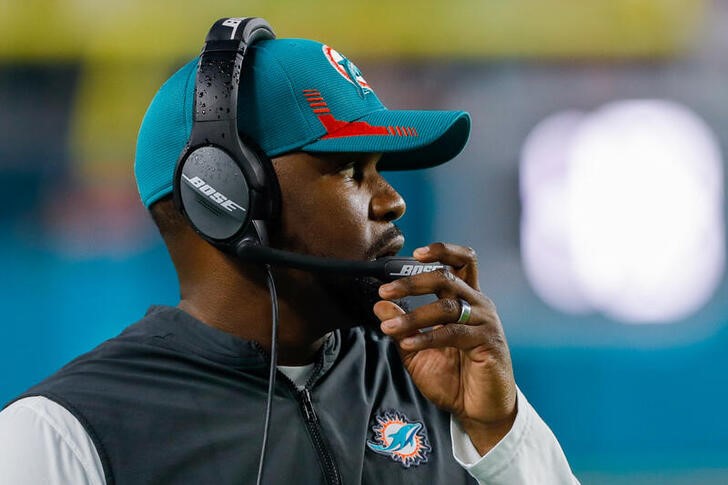 Brian Flores has filed a class action lawsuit against the NFL for its racial hiring practices. The former Miami Dolphins head coach has been joined by a group of other Black coaches in the suit. In it, Flores makes some incredibly eye-opening claims. One that stands out is an allegation that Dolphins owner Stephen Ross offered him bonuses to lose games and improve the team’s draft position and was angry when the team kept winning.

The suit claims Ross offered Flores $100,000 for each game the team lost in 2019. The relevant section of the lawsuit is below:

In 2019, on the heels of his outstanding performance with the Patriots, Mr. Flores was offered the Miami Dolphins Head Coach position. By all accounts, Mr. Flores did a fantastic job in three seasons from 2019-2021. In his first year, Miami’s gutted roster won five games despite many experts predicting an 0-16 season and one of the worst teams in NFL history.