UPDATE: ‘To be extinguished so fast is just devastating’: Grandfather of former Miss USA Cheslie Kryst who jumped to her death from Manhattan high-rise pays tribute to ‘fantastic, kind, generous’ woman 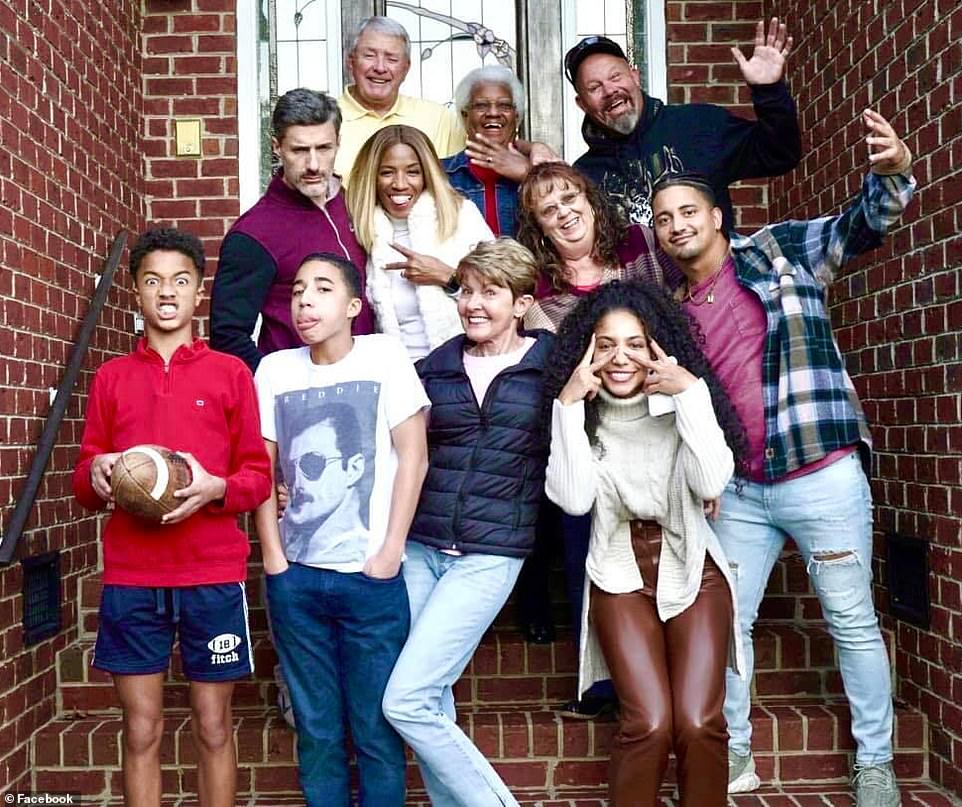 The broken-hearted grandfather of a former Miss USA who jumped to her death from a Manhattan high-rise early Sunday said he was stunned by the loss of such a ‘fantastic, kind, and generous’ woman.

Kryst, 30, was found on the sidewalk next to her luxury apartment building in Hell’s Kitchen at 7:15am on Sunday. She was last seen on a 29th-floor terrace of the building, where she lived alone in a ninth-floor apartment.

‘To be extinguished so fast is just devastating,’ her grandfather, Gary Simpkins, said Monday. ‘So hard to imagine one minute they’re here and one minute they’re not. And you know that the only [way] you’ll ever see them again is when you yourself pass away.’

Kryst, who was one of six siblings, had recently traveled to South Carolina to spend the holidays with her mother, a former beauty queen, along with her brothers and sisters.

Simpkins spoke fondly about his granddaughter, remembering her infectious laugh and her empathy toward others.

‘She felt for other people,’ he told the New York Daily News from his home in Rock Hill, South Carolina on Monday.

‘She tried to help other people. She was just one of those rare people that had a heart for people.’

Simpkins also described Kryst as a ‘fantastic person’ who was kind and generous.

‘She had a laugh that was infectious,’ Simpkins said. ‘I can still hear it echoing in my mind. And I don’t know. But I do know that we’ll get through this. We will, but right now this is just devastating.’

‘In devastation and great sorrow, we share the passing of our beloved Cheslie,’ the family said in a statement.

‘Her great light was one that inspired others around the world with her beauty and strength. She cared, she loved, she laughed and she shined. Cheslie embodied love and served others, whether through her work as an attorney fighting for social justice, as Miss USA and as a host on ‘Extra.’ But most importantly, as a daughter, sister, friend, mentor and colleague – we know her impact will live on.’

In a haunting essay last March, just 10 months before leaping to her death, Kryst talked about the fear that she was ‘running out of time to matter.’

She wrote about being trolled online and how winning Miss USA at the age of 28 made her a target for ageist bullies, but many of her friends said on Monday they were stunned by her death and had no clue that she might have been suffering mental health issues.