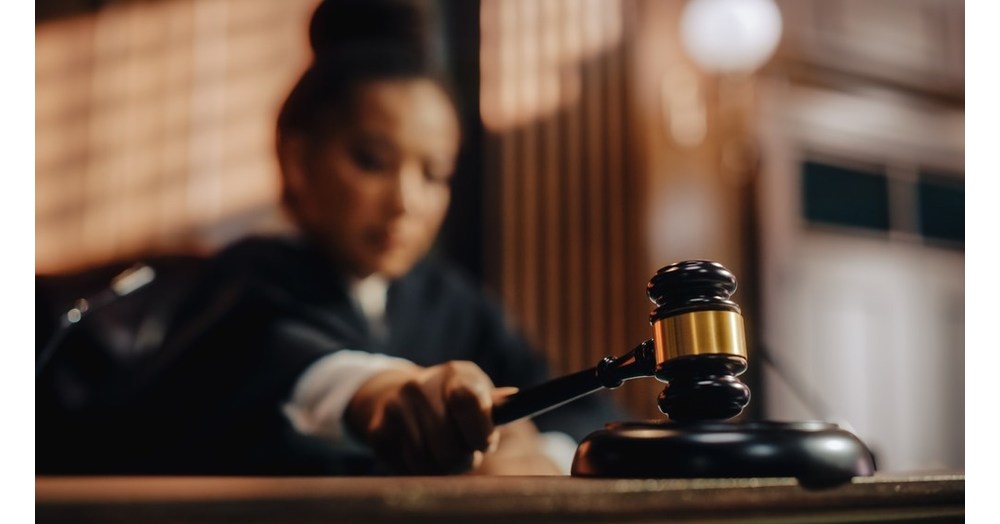 Amidst widespread reports that Supreme Court Justice Stephen Breyer will retire when the current term ends this summer, names for his replacement have already begun circulating. Biden vowed to put a Black woman on the Supreme Court on the campaign trail, which would be a historic first.

In conjunction with Change Research, Higher Heights for America, the only national organization exclusively dedicated to harnessing Black women’s political power from the voting booth to elected office, conducted a poll this month of 500 Black women voters, according to a release.

There is a great deal at stake for this next Supreme Court nomination, and Higher Heights wants to ensure that the voices of Black women are at the forefront of these decisions.