Arielle Del Turco on Finland Puts the Bible on Trial 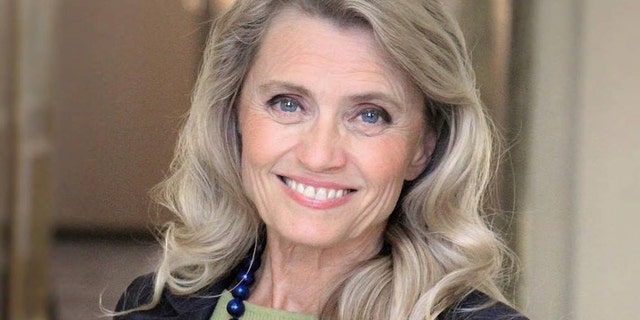 On Jan. 24, Europe’s biggest religious freedom case went to trial. A Finnish member of parliament, Päivi Räsänen, has been charged by the Finnish prosecutor general with three counts of “ethnic agitation,” a hate speech provision in Finland’s criminal code. Each count relates to Räsänen’s respectful expression of widely-held Christian beliefs.

The first charge concerns a 2019 tweet in which Räsänen questioned the decision of the Evangelical Lutheran Church of Finland (her own denomination) to partner with Helsinki’s gay pride parade; this tweet also featured an image of Romans 1:24-27. Räsänen had moved on and forgotten about this tweet — until she learned that the police were investigating her over it.

On “Washington Watch,” Paul Coleman, Räsänen’s lawyer from Alliance Defending Freedom International, explained the process: “[Räsänen] was invited to the police station. She was interrogated, asked about her Christian beliefs, asked about what the Bible taught, about what she meant by this tweet, and then in the process of this investigation, they then started digging up many other things that she has said and written over the years. They went back almost two decades. They found a pamphlet that she wrote for her church in 2004. They extracted three minutes of a radio debate, took it out of context and used that. And they compiled all of these things together and then charged her with hate speech.”