Buffalo, New York, Community Speaks Out After Four Teens Are Shot in Less Than 48 Hours 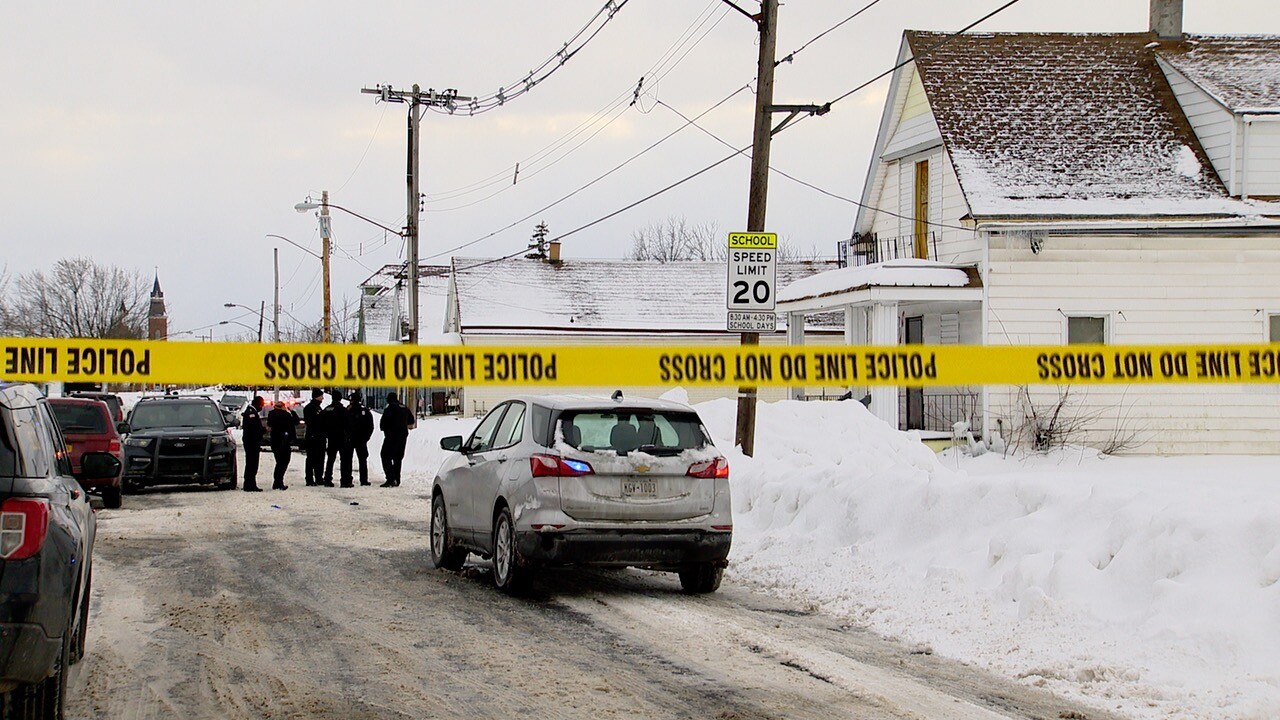 Four teenagers have been shot in less than 48 hours in Buffalo.

Tuesday afternoon, a 17-year-old girl was shot and killed in a house on Koons Avenue. A 19-year-old man was also shot.

Then, at about 12:30 a.m. Wednesday, a 15-year-old boy was shot on Grider Street. Police said the shooting occurred inside a home.

22 hours later, a 17-year-old girl was shot inside her home on Jefferson Avenue. Police said shots were fired outside the girl’s home, hitting her when she was inside.

Police do not believe these shootings were connected.

“It’s very concerning when we have juveniles being shot. The unfortunate thing is there are a great number of those cases where they are targeted due to some activities they are involved with. We certainly have some cases of crossfire where they’re too close to other events going on,” Buffalo Police Deputy Commissioner Joseph Gramaglia said.