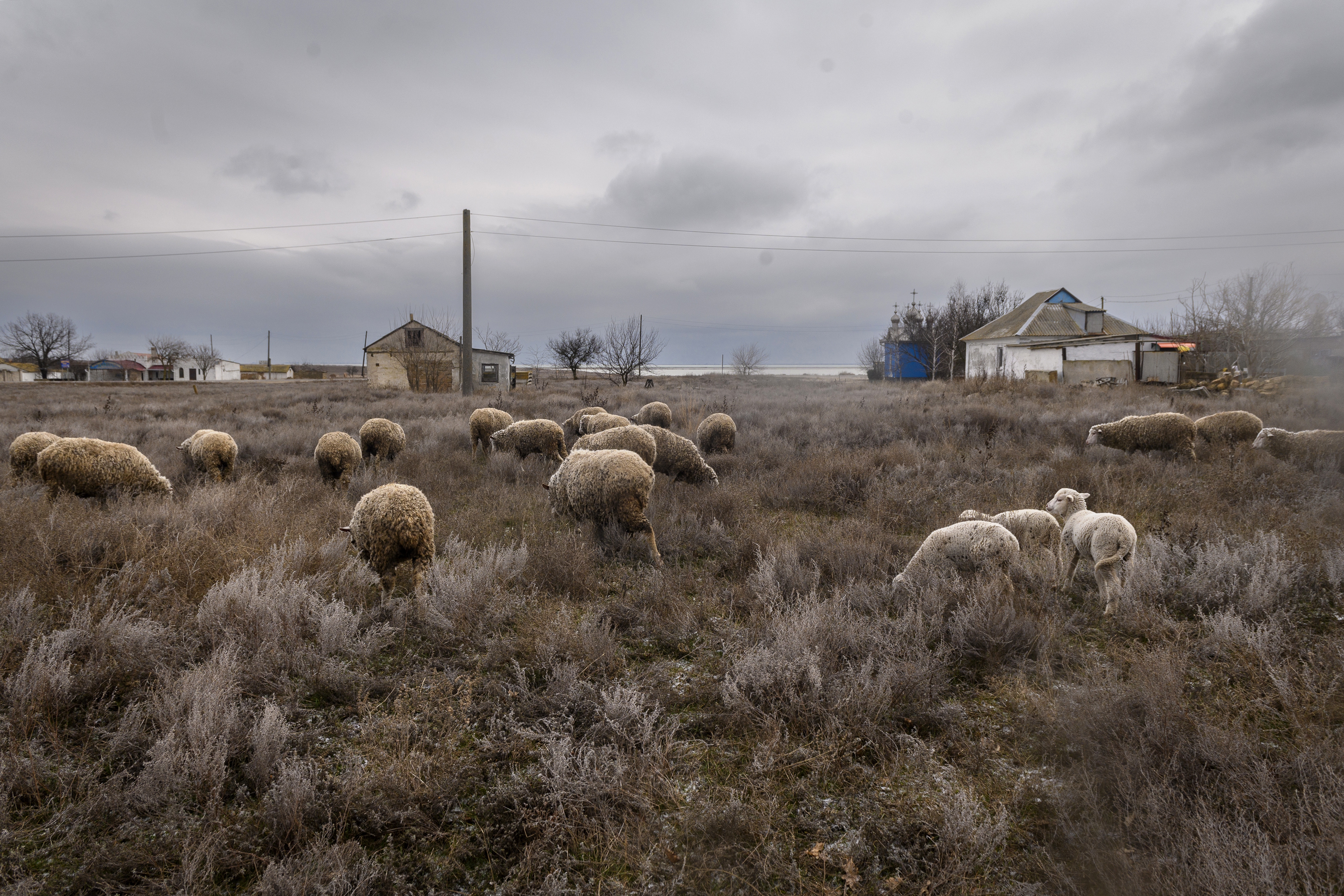 More than 100,000 Russian troops are massed near Ukraine amid a flurry of diplomatic efforts to defuse the prospect of conflict. Should peace not prevail, western-gazing Ukrainians would pay the highest price. But in a worst-case scenario, the cost of a major Russian invasion of Ukraine — one of the world’s largest grain exporters — could ripple across the globe, driving up already surging food prices and increasing the risk of social unrest well beyond Eastern Europe.

As tensions mount, one focus of economic concern is the global impact of extreme Western sanctions on Russia — a major exporter of agricultural goods, metals and fuel, particularly to Western Europe and China. Should the crisis escalate to the point of triggering staggering sanctions, the blow could spike prices and worsen global supply chain woes by tightening markets for commodities including natural gas and metals such as nickel, copper and platinum used in the manufacturing of everything from cars to spacecrafts.

Yet perhaps just as crucially, a major Russian incursion would also affect the flow of goods from Ukraine, the world’s fourth-largest supplier of wheat and corn. A major disruption of Ukrainian exports — especially in conjunction with any interruption in even larger Russian grain exports — could pile onto a global inflationary cycle that in many countries is already the worst in decades.