Airlines Cancel Hundreds of Flights Ahead of Winter Storm 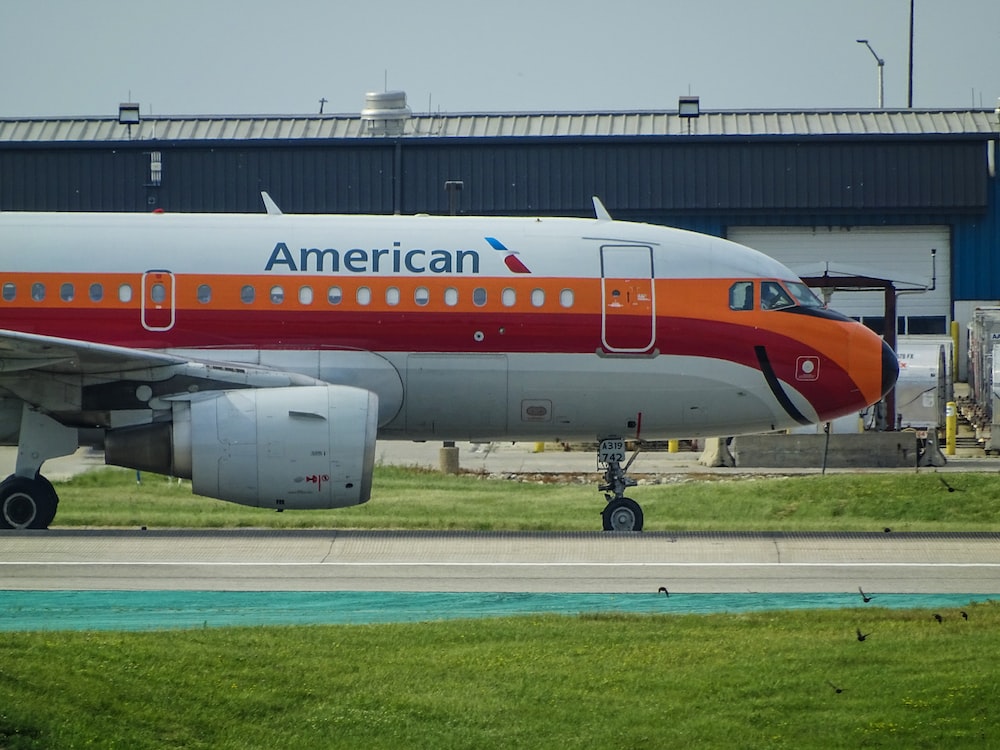 Airlines have canceled hundreds of flights ahead of a winter storm that forecasters expect will bring high winds and potential for more than a foot of snow across the Northeast.

A winter storm warning was in effect Friday from Maryland to Maine, according to the National Weather Service.

More than 2,900 U.S. flights were canceled for Saturday after more than 1,200 on Friday, according to flight-tracker FlightAware. New York-based JetBlue Airways, which also has a major operation out of Boston, cut half of its Saturday schedule, or 418 flights.