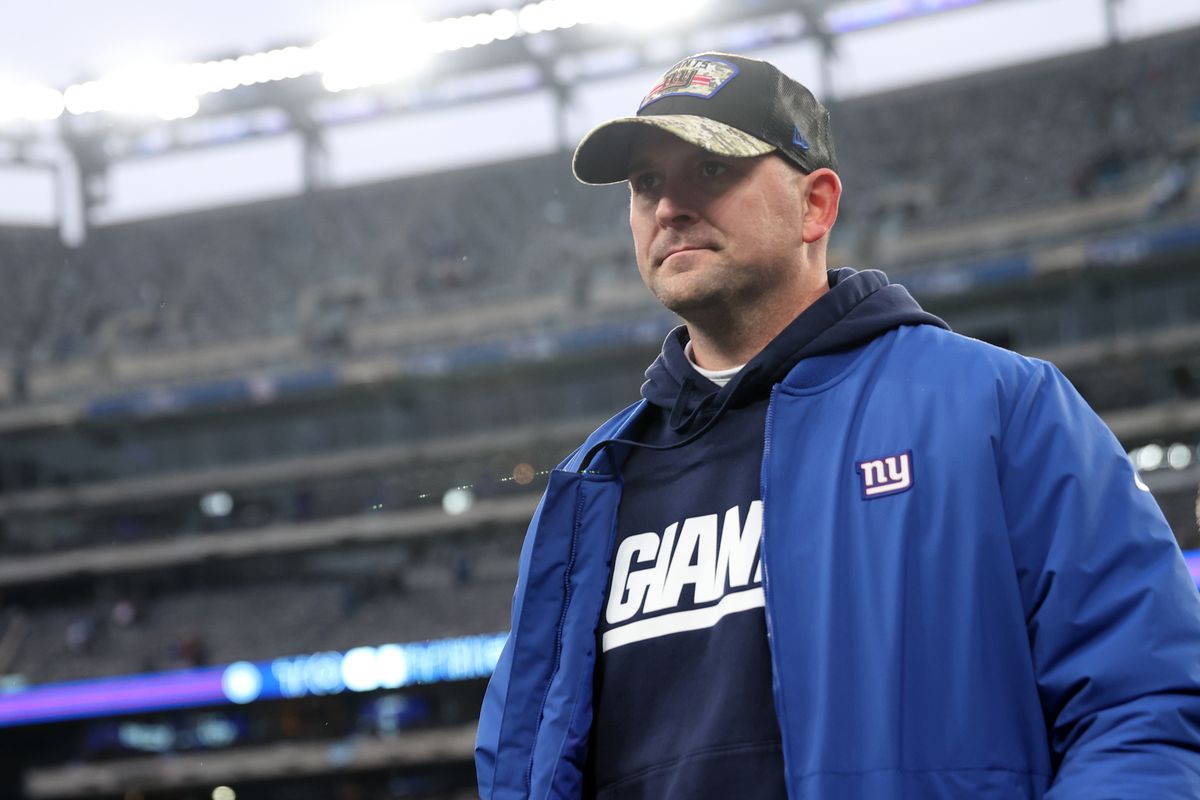 Co-owners John Mara and Steve Tisch said they felt it was best for the Giants to move in another direction after five straight seasons of double-digit losses.

There was no doubt the Giants played hard under Judge. They never gave up. They just didn’t win enough, especially this season which was marked by at least a dozen season-ending injuries. The Giants did not seem to be one under Judge’s leadership. Judge demanded his players comply with the rules. Everything had to go his way.

The Giants have already put together a list of nine GM candidates they plan to interview.