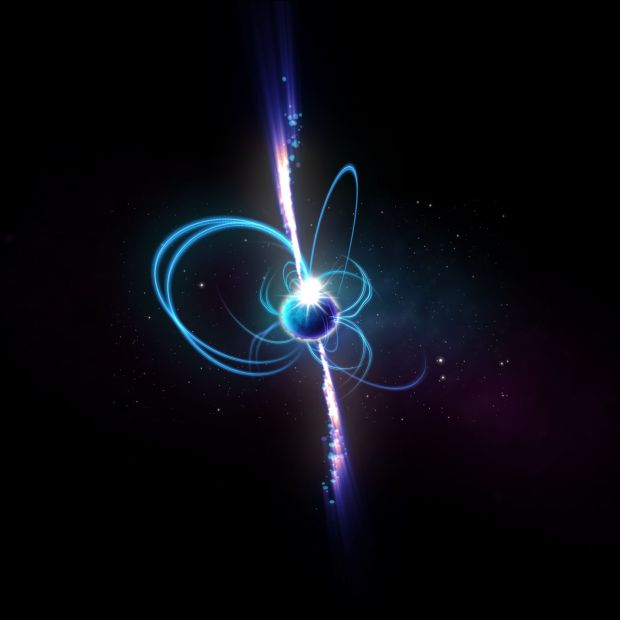 A MYSTERIOUS object unlike anything that astronomers have seen before has been discovered in our “galactic backyard”.

In research published Wednesday, scientists described the strange, spinning mass, which is said to release an enormous burst of energy every 20 minutes.

That radiation, which crosses the line of sight of telescopes on Earth for 60 seconds at a time, is one of the brightest radio sources in the sky.

It was detected by a team at the Australia-based International Centre for Radio Astronomy Research, who were mapping radio waves in the Universe.

They believe that the cosmic flasher could be a super-dense star or a white dwarf – collapsed cores of stars – with a powerful magnetic field.