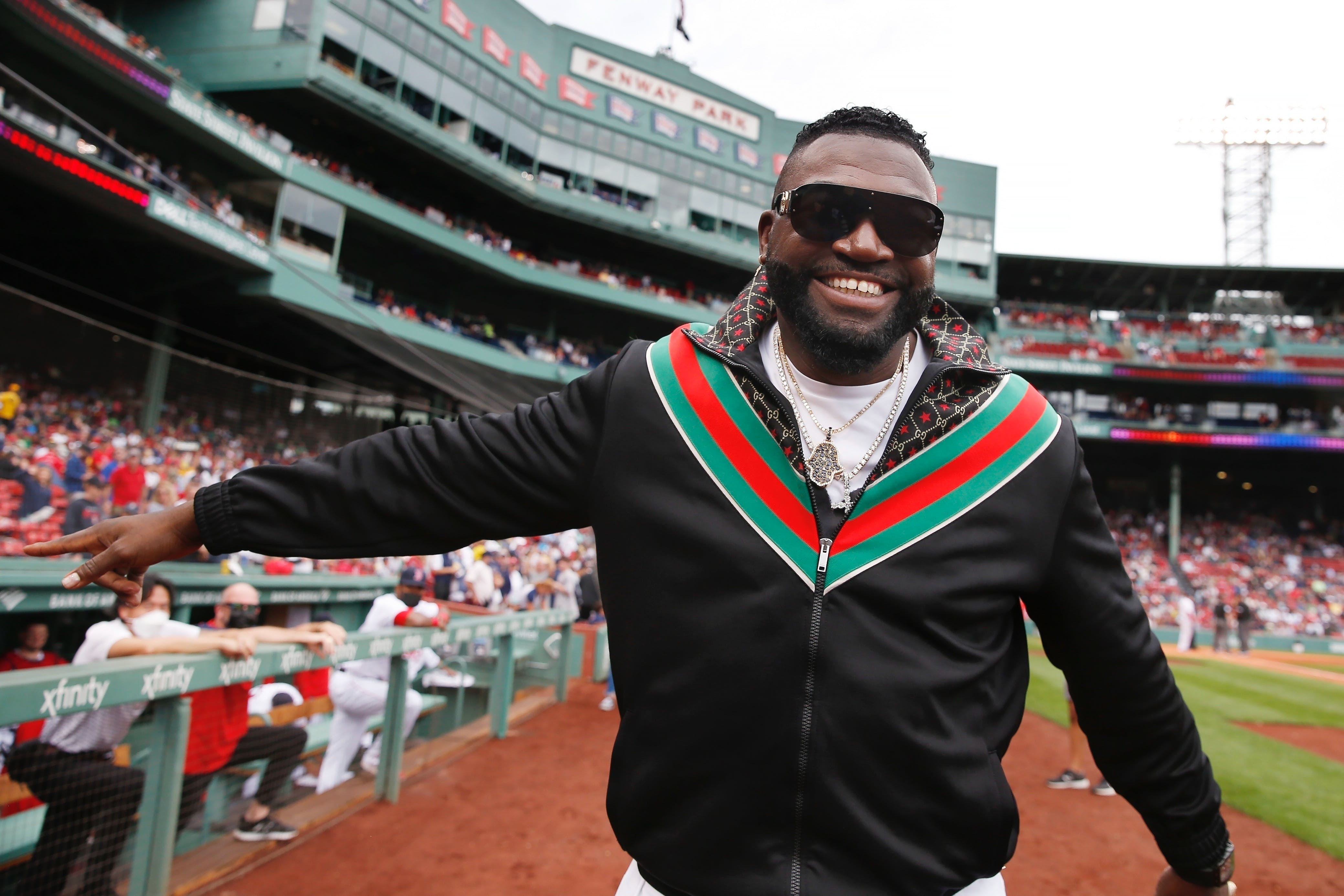 With the process still tainted by the steroid era, David Ortiz was the lone player elected to the Baseball Hall of Fame this year, while others like Barry Bonds and Roger Clemens were shut out.

“Big Papi” was the only player to clear the required 75% threshold, according to results of this year’s voting by the Baseball Writers’ Association of America. Ortiz finished with 77.9% in becoming the 58th player elected in his first year of eligibility. At 46, he will also be the youngest of the 75 living members of the Hall.

“I learned not too long ago how difficult it is to get in on the first ballot,” Ortiz said. “Man, it’s a wonderful honor to be able to get in on my first rodeo. It’s something that is very special to me.”

Bonds, Sosa and Clemens posted numbers that marked them as surefire, first-ballot Hall of Famers, but they became avatars for the era of performance-enhancing drugs. While Bonds and Clemens in particular have long denied using PEDs, accusations have dogged them in the media and in books, and have been the subject of court dramas and testimony in front of Congress. In the end, about a third of the voters decided the allegations were too egregious to overlook, enough to bar their entry to the hallowed halls of Cooperstown, at least via the writers’ vote.