Bob Nunnally, Longtime NBC4 Meteorologist in Ohio, Announces He Has Cancer and Will Take Time Off Air 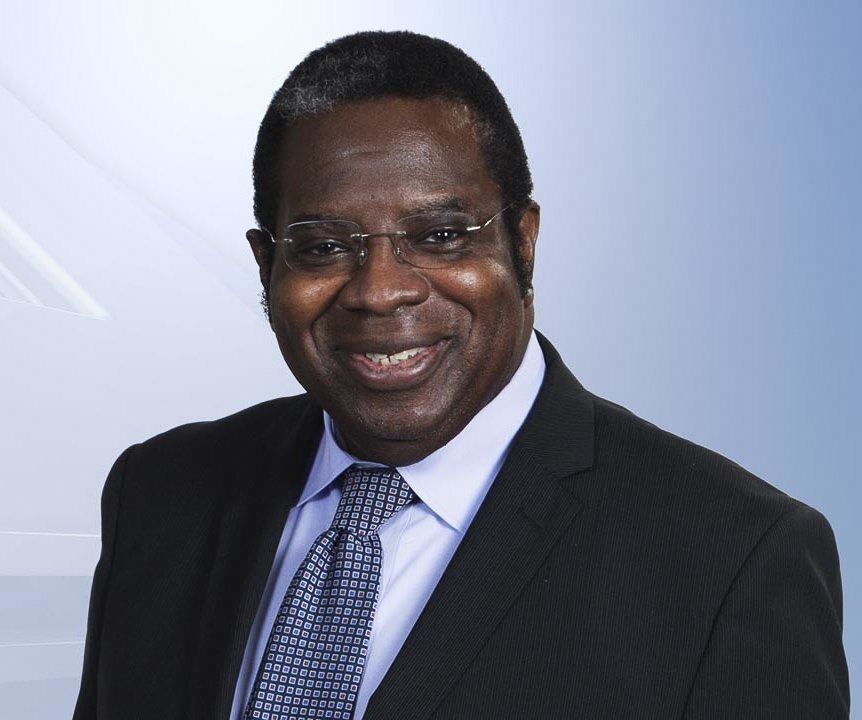 He had been missing from the morning broadcasts, and people had been “blowing up” his Facebook and Twitter wondering where he was, so he decided to let viewers know exactly what’s been going on in a conversation with anchors Matt Barnes and Monica Day on the NBC4 Today show.

“I will tell you all that I have cancer and am going to be dealing with that in a pretty big way over the next, hopefully, month or so,” said Nunnally, a staple at the station for almost 25 years. Prior to joining Channel 4, Nunnally spent 14 years hosting the 3-to-7 p.m. weekday show at Sunny 95 (94.7 FM).

“I’m not exactly sure how long the treatment is going to last. But I do have to have chemo to help fight this, and it looks good. My doctors say it looks good for me.”

Nunnally had taken some time off last summer to tend to some medical issues and while he returned, he said that may have been what led doctors to discover the cancer early.