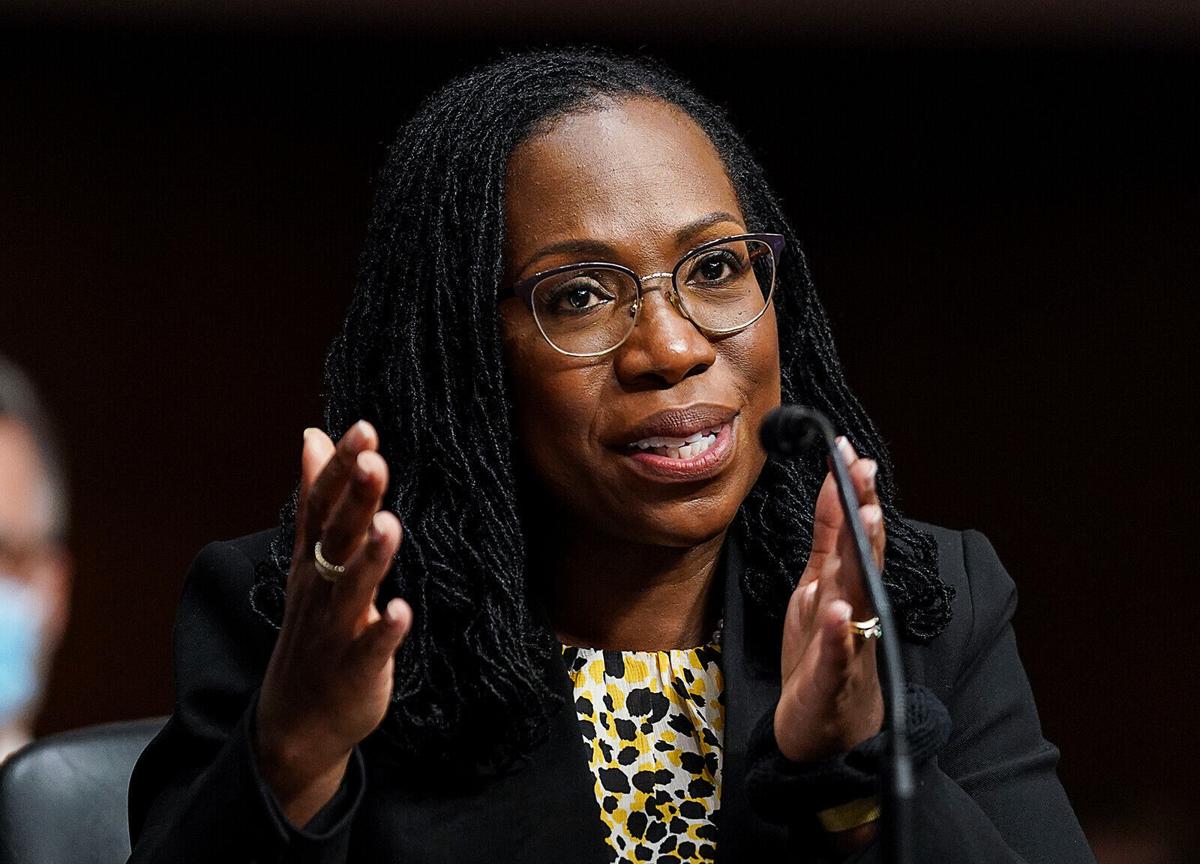 Like an air-horn blast at summer camp, the news of 83-year-old United States Supreme Court Justice Stephen Breyer’s imminent retirement is calling Democrats to attention. For the first time since 2016, when then-President Barack Obama tried and failed to appoint Merrick Garland to the bench, a Democratic president has the chance to fill an open seat on the Supreme Court, and this time around, he will likely be successful. But who will President Joe Biden choose?

We know that his nominee will almost certainly be a woman. In 2020, then-candidate Biden vowed that he would respond to a Supreme Court opening by nominating a Black woman. Dozens of candidates are being talked about, but nearly all of the Court watchers I interviewed for this story have their money on one in particular: Ketanji Brown Jackson.

Jackson, who is 51, fulfills a lot of requirements for the establishment set. She has the same Ivy League credentials as the sitting justices, having earned both her undergraduate and her law degree from Harvard and edited for the Harvard Law Review. She clerked for three federal judges—including Breyer, from 1999 to 2000. If nominated and confirmed, Jackson will follow the same track as Brett Kavanaugh, who also clerked for the justice he ultimately replaced. Also like Kavanaugh—and seven other current and former justices—Jackson would be coming directly from the D.C. Circuit Court of Appeals, the second-most important court in the country after the Supreme Court.

But Jackson would be the first Black woman to serve on the high court, offering the body a perspective that progressives, in particular, have long wanted to see represented. (Of the 115 justices who have served, all but seven have been white men.) Jackson also has strayed from the typical route of a Court nominee, which matters a lot to Democrats, who have tended to prioritize experience over ideology. After a few years in private practice, she worked as a federal public defender. Later, she served for four years as the Obama-appointed vice chair of the U.S. Sentencing Commission, during which time the commission reduced sentences for many people convicted of drug crimes. Appointing someone with Jackson’s experience to the Supreme Court “would make quite a statement,” Brian Fallon, the executive director of Demand Justice, a progressive group advocating for court reform, told me. “It would signal a new era and a shift away from the decades-long default to former prosecutors and corporate lawyers.”