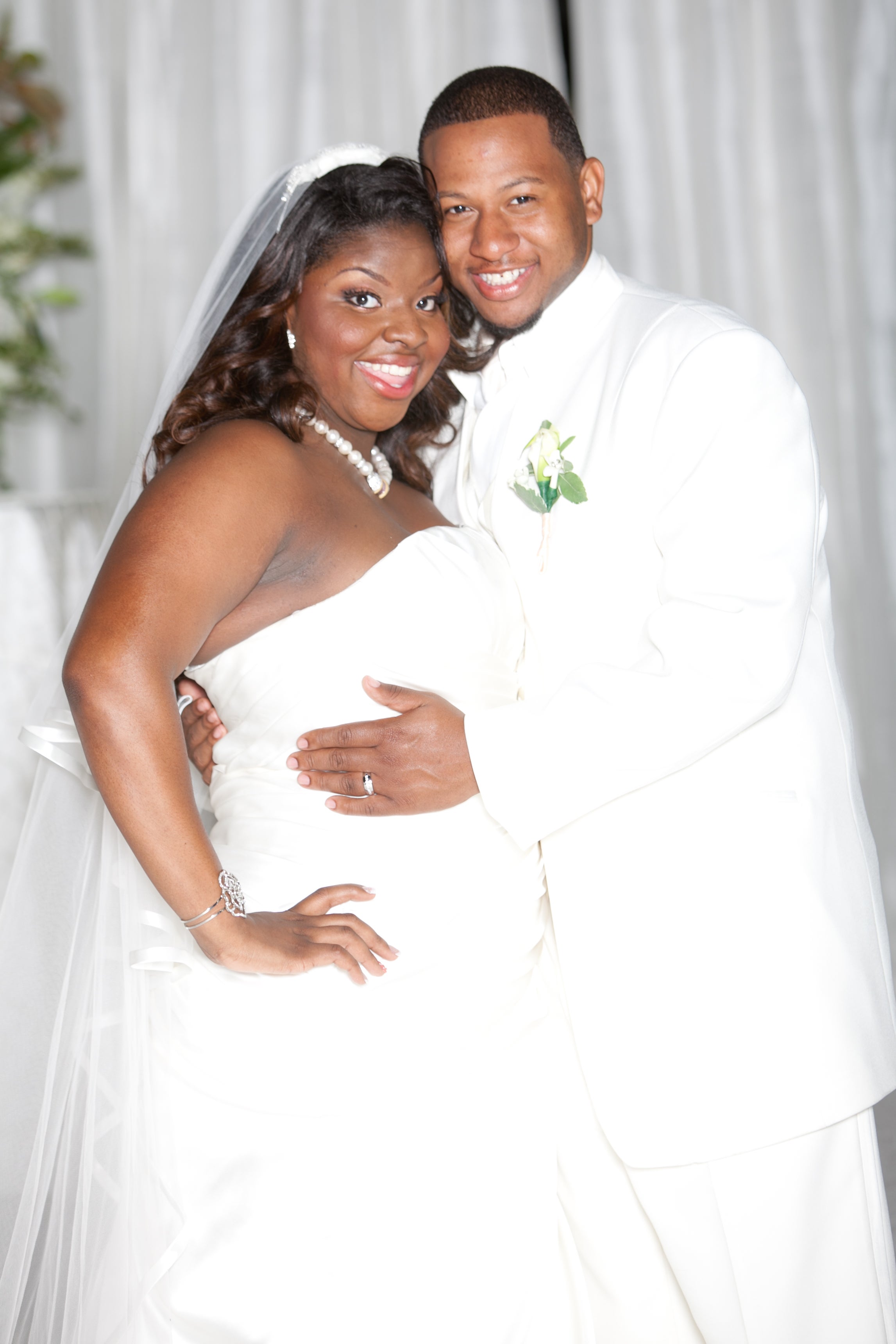 Cora Jakes Coleman announced that she and husband Richard Brandon Coleman were divorcing on January 24, 2022 via social media. The couple was married for over 11 years and share two children who they adopted. Cora Jakes is best known as the Executive Director of Destiny House Children’s Ministry of The Potter’s House of Dallas, which has more than 30,000 members and over 50 outreach ministries. According to her biography, “under Cora’s dynamic and compassionate leadership, attendance in the children’s ministry increased by over 300%. Cora has a way with words, and a refreshing openness, that makes her a much sought after speaker and writer.”