When the Superbubble Bursts 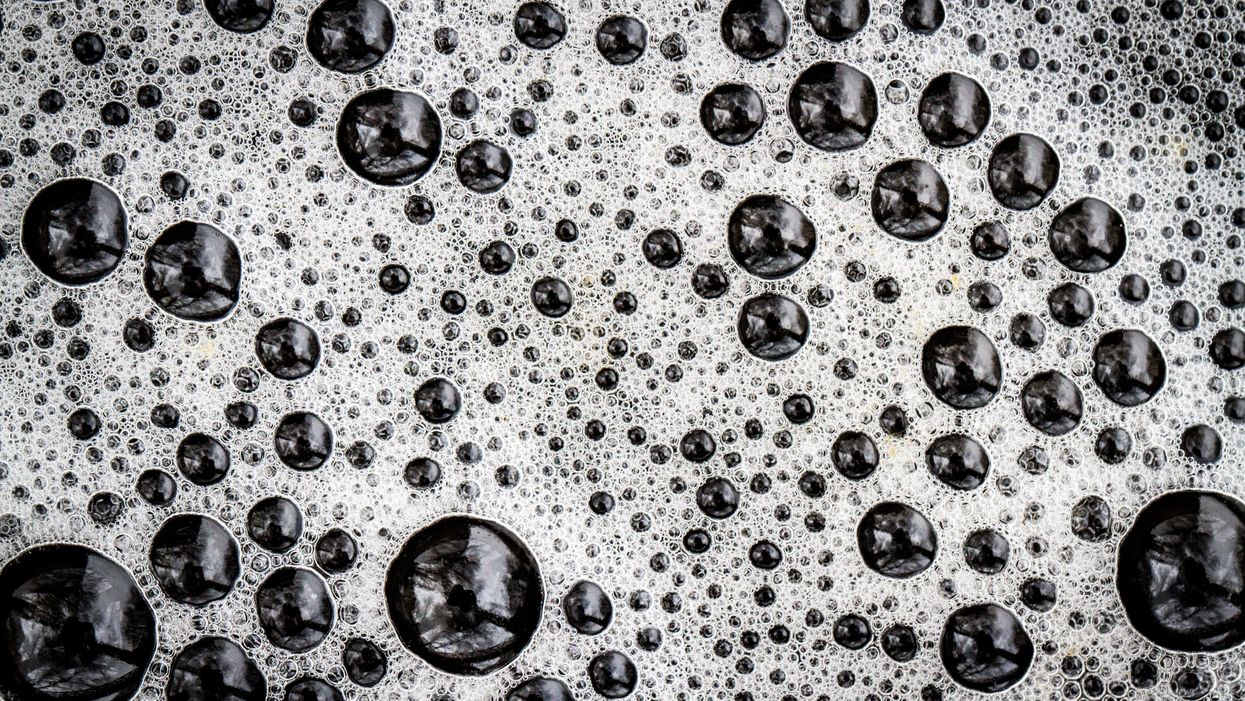 Are we in a bubble? Are we in a superbubble? And what happens when it bursts?

Bubble goo, probably. Or at least that’s how we thought about bubbles in the dotcom era: They end in a big, sticky mess that takes forever to clean up. But things have gotten a lot more complicated since then. A singular bubble that pops all at once isn’t the right mental model anymore.