China Flies 39 Warplanes Towards Taiwan as Tensions With Island Rise 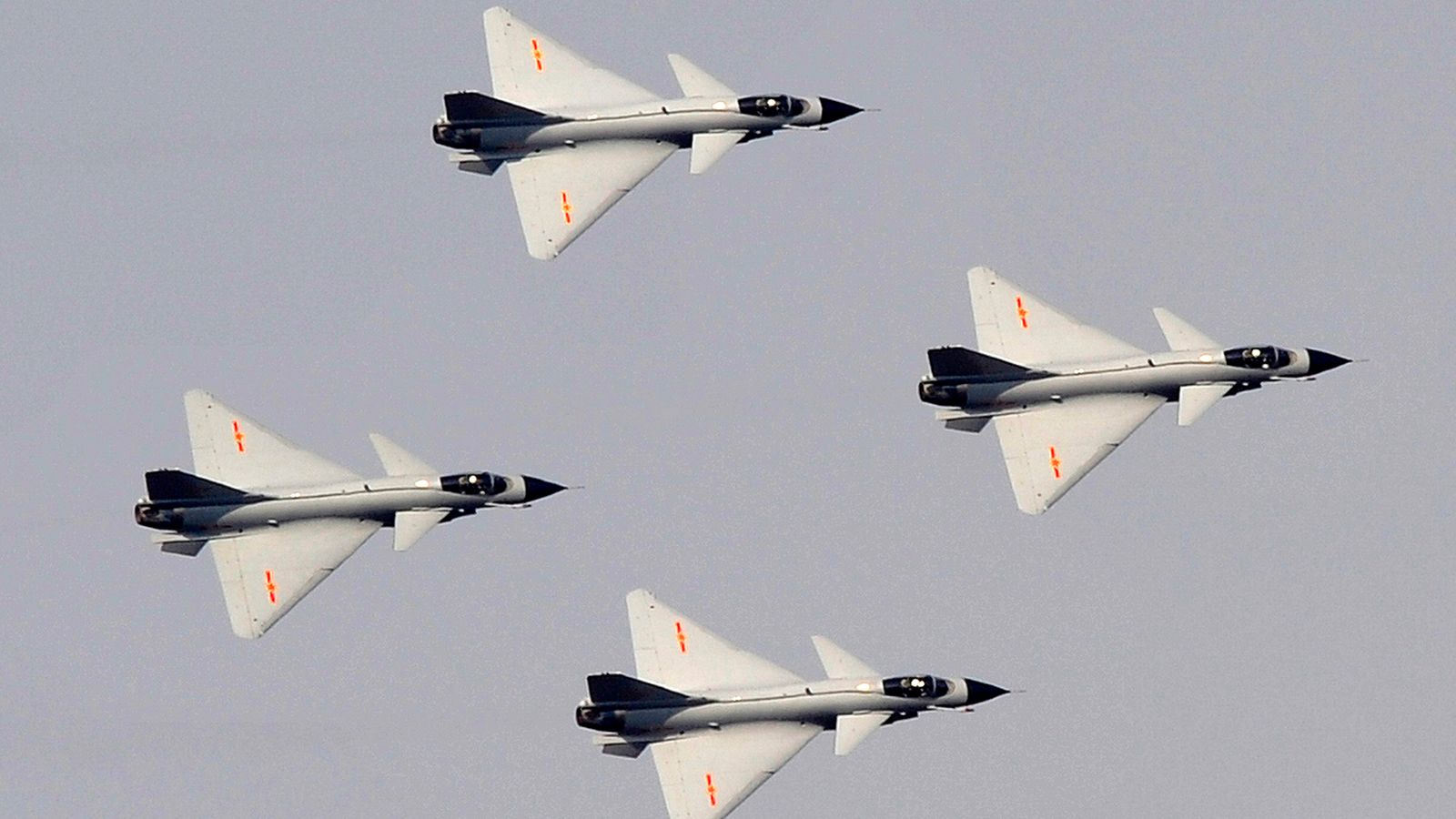 China has flown dozens of warplanes towards Taiwan in its largest display of power of the new year, continuing a pattern that caused the island to scramble its own jets in response.

The formation of 39 jets on Sunday night included 24 J-16 fighter jets and 10 J-10 jets, among other support and electronic warfare aircraft, according to Taiwan’s defence ministry.

Chinese pilots have been flying towards Taiwan on a near-daily basis during the past year and a half, since Taiwan’s government started publishing the data regularly.

The largest sortie was 56 warplanes on a single day last October.