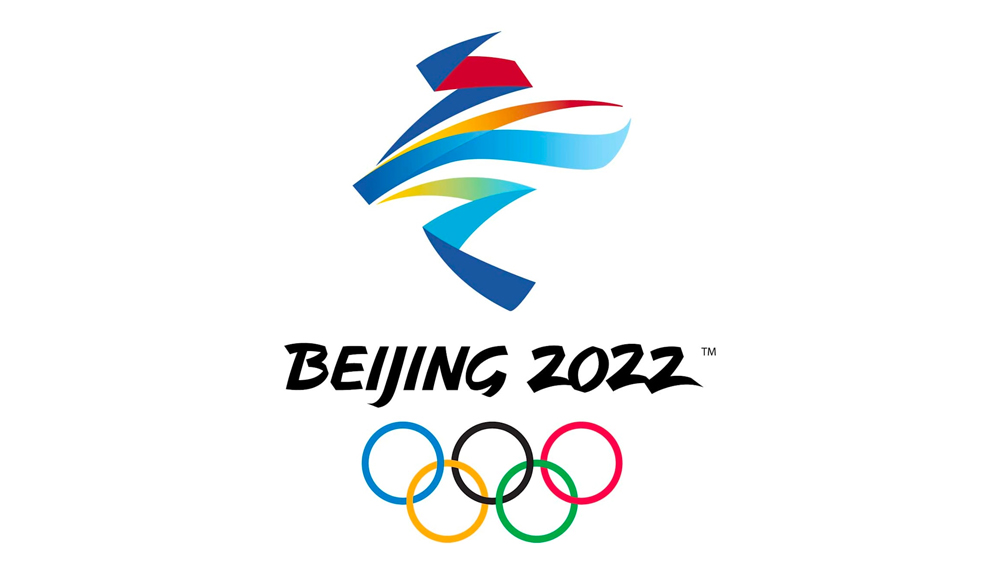 As the 2022 Beijing Winter Olympic Games approach and COVID-19 concerns mount, NBC Sports will not send any of its announcing teams to China, a spokesperson told USA TODAY Sports Wednesday afternoon.

“The announce teams for these Olympics, including figure skating, will be calling events from our Stamford (Conn.) facility due to COVID concerns,” Greg Hughes, senior vice president communications, NBC Sports, said in a phone interview.

“We’ll still have a large presence on the ground in Beijing and our coverage of everything will be first rate as usual, but our plans are evolving by the day as they are for most media companies covering the Olympics.”

NBC’s broadcasting teams for figure skating, Alpine skiing and snowboarding had been expected to be in Beijing, but those plans have been canceled.

The network’s Olympic host, Mike Tirico, will still be in China for the Feb. 4 opening ceremony and the first few days of the Games, but will then leave for Los Angeles to host the Feb. 13 Super Bowl, which also is on NBC this year.