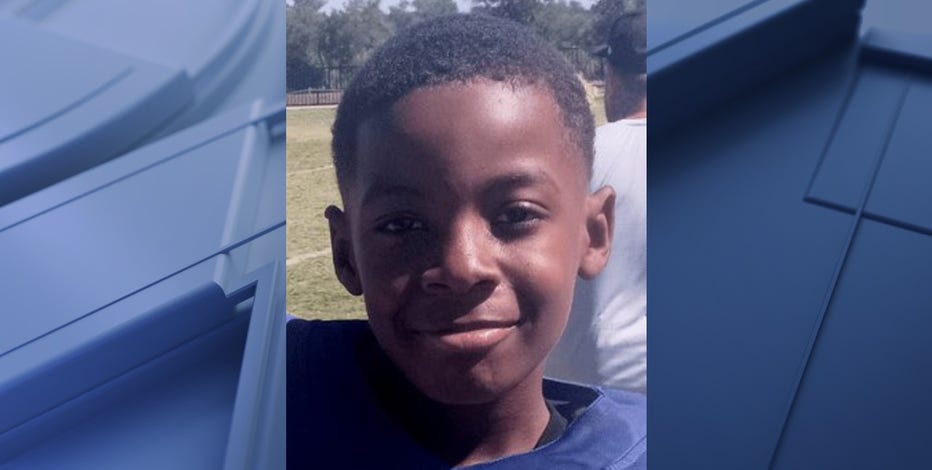 Dallas police officers and family members have located an 11-year-old boy who has been missing for more than 30 hours. The situation was upgraded to “critical” Thursday due to the cold weather, according to the Dallas Police Department.

The department asked for the public’s help in finding Traveon Michael Allen Griffin. Traveon was last seen on Thursday at around midnight on the 5900 block of Naravista Drive near Hyman Elementary School. This is northeast of Joe Pool Lake and near Fox Hollow Park.

Police said that Traveon voluntarily left the home and that his mother ran after him but could not catch him. He added this would typically be considered a runaway.

Officers searched throughout the night and produced no new leads, nor any evidence that foul play is a factor, police said.

Dallas police told WFAA on Friday that officers were going to visit friends’ homes and hospitals to search for Traveon.

Around 2:20 p.m. Friday, police said Traveon was found at a home near where he lives, and was transported to a local hospital as a precaution.

After he was transported, police told WFAA that Traveon was hiding in a friend’s garage overnight and a neighbor called authorities when they heard noises.