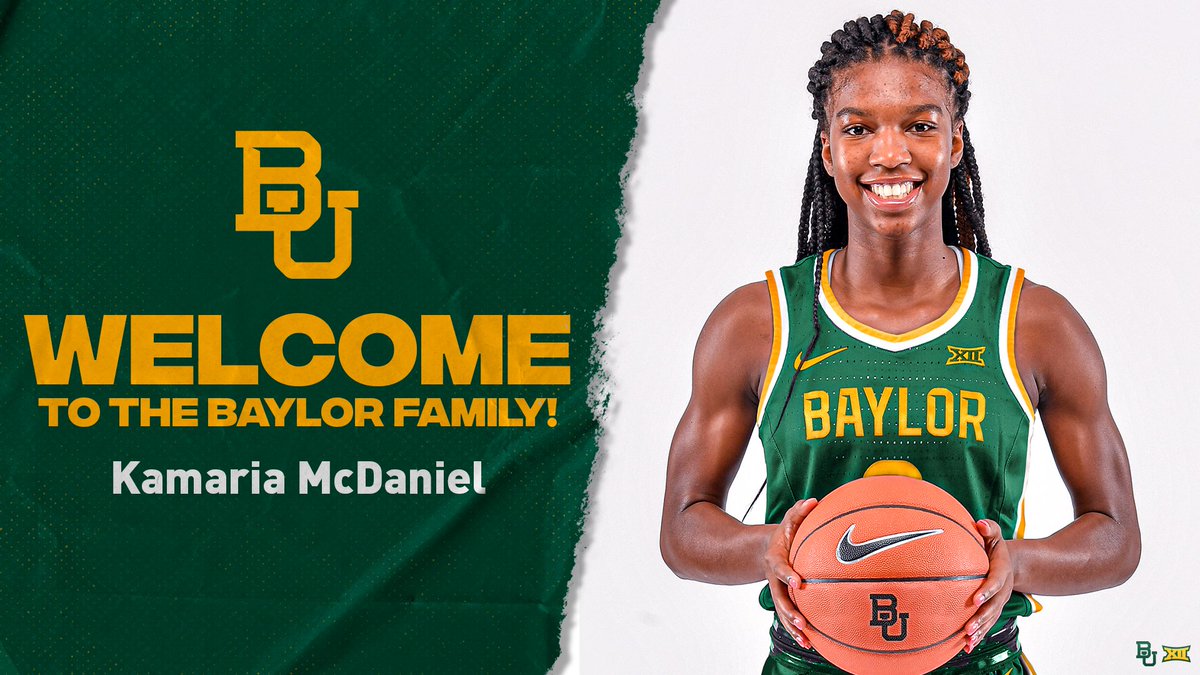 On Thursday, Baylor guard Kamaria McDaniel announced on Instagram that she is no longer apart of the Bears program.

After transferring from Penn State, McDaniel played in 10 game at Baylor, most recently playing in the Bears’ game at Oklahoma on January 12th.

With the departure, Nicki Collen’s team now has nine active players on the roster.