Pomegranate Extract Could be the Key to Anti-Ageing Treatment 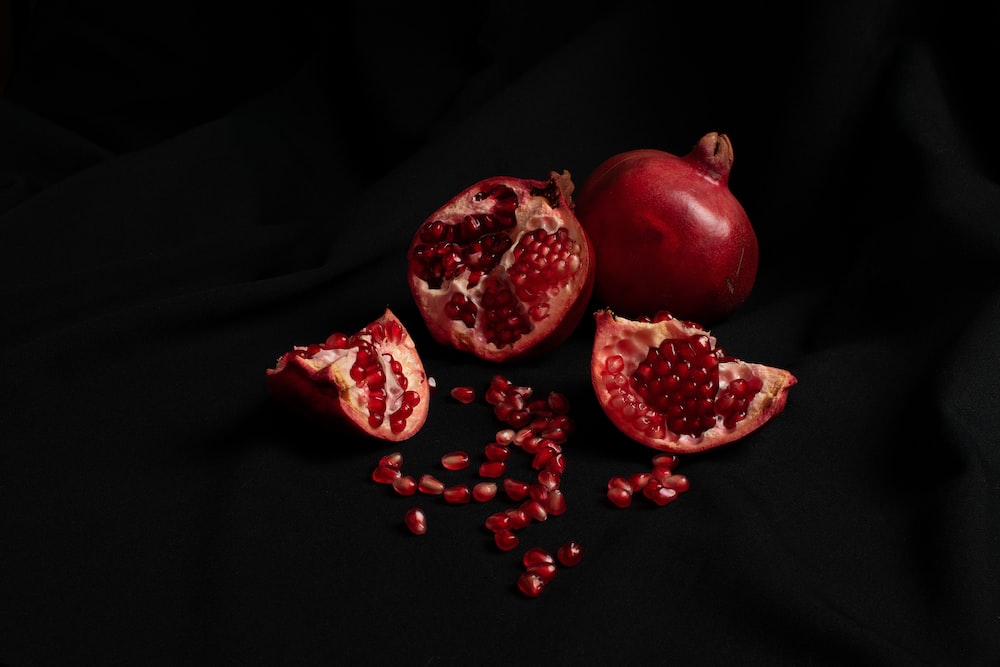 A substance in pomegranates could hold the key to creating a new anti-aging treatment that strengthens muscles and mitochondrial health. Researchers from the University of Washington say the fruit contains an extract called urolithin A, which they believe can protect against frailty during old age.

Their study found older adults taking urolithin A supplements performed better in physical endurance tests. The metabolite compound is also present in some berries and nuts. It boosts the mitochondria – the power stations of cells – and also shows an ability to increase muscle strength.

“This is relevant both to people with chronic diseases and people who want to be more active later in life,” says lead author Professor David Marcinek in a university release.

The compound is also available in pill form and powders in health food stores. The team notes that urolithin A is produced by gut bacteria after consuming foods rich in ellagitannins. People produce urolithin A at variable rates as diet, age, genetics, and disease affect the makeup of their microbiome.

Normally, mitochondria run down with age, making them less effective or even toxic — leading to muscle weakening and frailty. However, urolithin A helps the body recycle these drained battery packs, recharging cells and holding aging at bay. Experiments found it stimulates “mitophagy” — a phenomenon Prof. Marcinek describes as “mitochondrial quality control.”

“Mitochondria are like batteries that power the cells in your body,” the researcher explains.