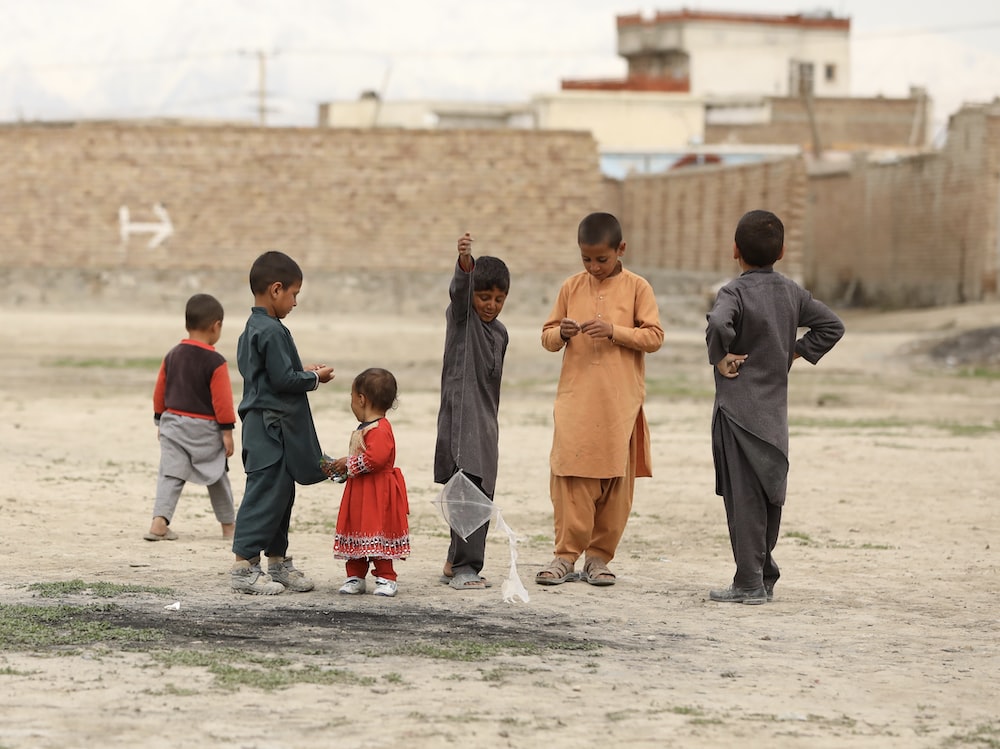 Afghanistan is now the most dangerous place in the world to be a Christian, according to figures released by Open Doors in their 2022 World Watch List (WWL).

Afghanistan replaces North Korea at the top of the list after 20 years – this despite persecution also rising there this year.

The number represents one in seven Christians worldwide. This year records the highest levels of persecution since the first List was published 29 years ago, and in recent years has plotted a steady increase.