Driverless Trucks Set to Take Over Roads in Texas 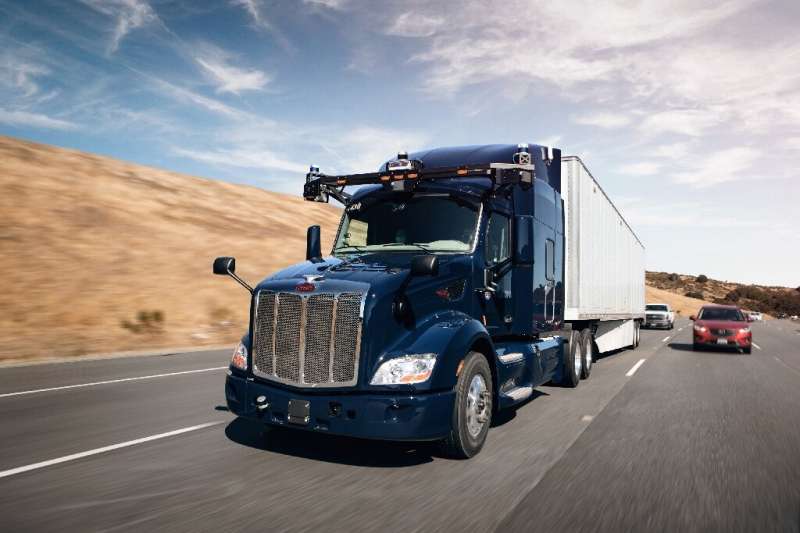 A giant 18-wheel transport truck is barreling down a multi-lane Texas highway, and there is no one behind the wheel.

The futuristic idea may seem surreal, but it is being tested in this vast southern US state, which has become the epicenter of a rapidly developing self-driving vehicle industry.

Before driverless trucks are allowed onto roads and highways, however, multiple tests must still be conducted to ensure they are safe.

“Each time we drive a mile or a kilometer in real life, we re-simulate a thousand more times on the computer by changing hundreds of parameters,” explains Pierre-François Le Faou, trucking partner development manager at Waymo, the self-driving unit at Google’s parent company Alphabet.

Waymo is building a logistics center in Dallas that will accommodate hundreds of autonomous semi-trailers.

And it is by far not alone. Embark, a self-driving technology startup, operates an autonomous trucking lane between Houston and San Antonio, while Aurora, co-founded by a former Waymo employee, will open three terminals and a new 635-mile route (1,000 kilometers) in Texas this year.