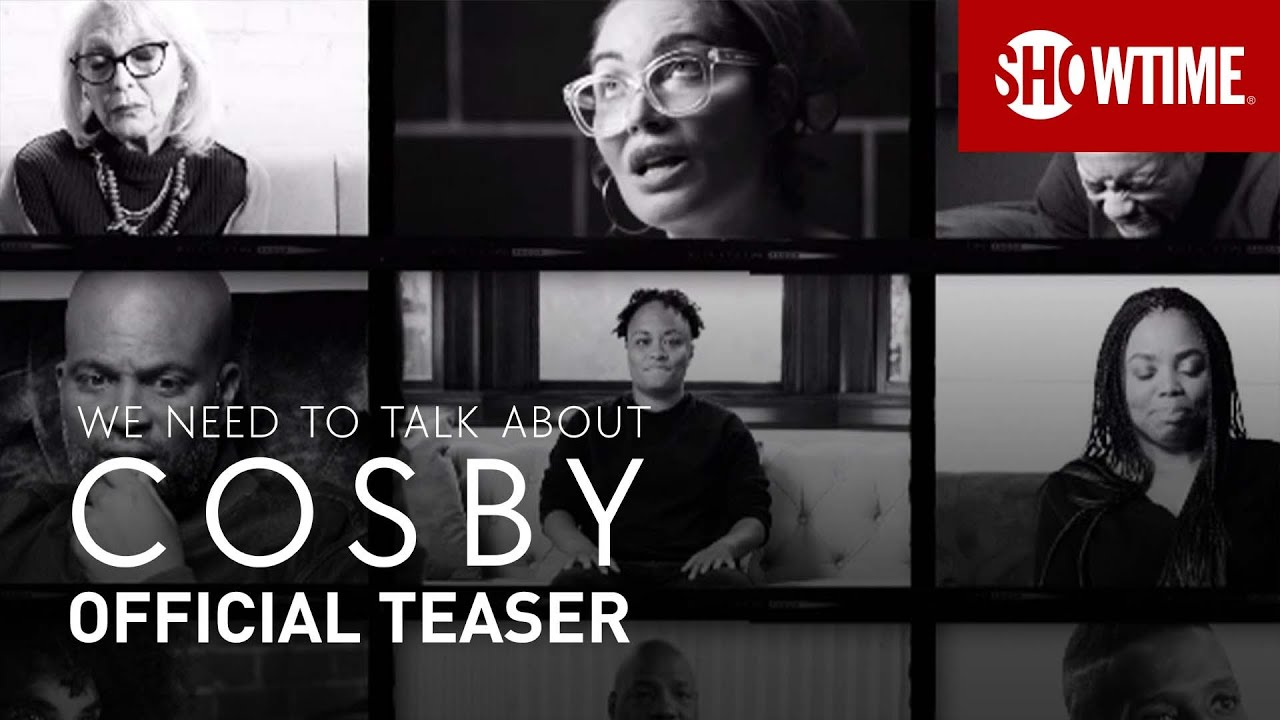 Below is the first official full trailer for the upcoming four-part Showtime documentary series We Need to Talk About Cosby.

The project, from Emmy winner W. Kamau Bell (United Shades of America With W. Kamau Bell), promises an in-depth look at the revolutionary career and the fall of “America’s Dad,” Bill Cosby.

“Do not edit this: A lot of people knew,” says actress and Cosby accuser Eden Tirl in the trailer. “Because you can’t do what he did unless you have other people supporting what you’re doing.”

We Need to Talk About Cosby promises to “explore the complex story of Cosby’s life and work, weighing his actions against his indisputable global influence through interviews with comedians, cultural commentators, journalists and women who share their most personal, harrowing encounters with Cosby. Through archival footage, Cosby reveals who he may have been all along — the antithesis of the principled, public figure who became a hero, not only to African American people but to all people.