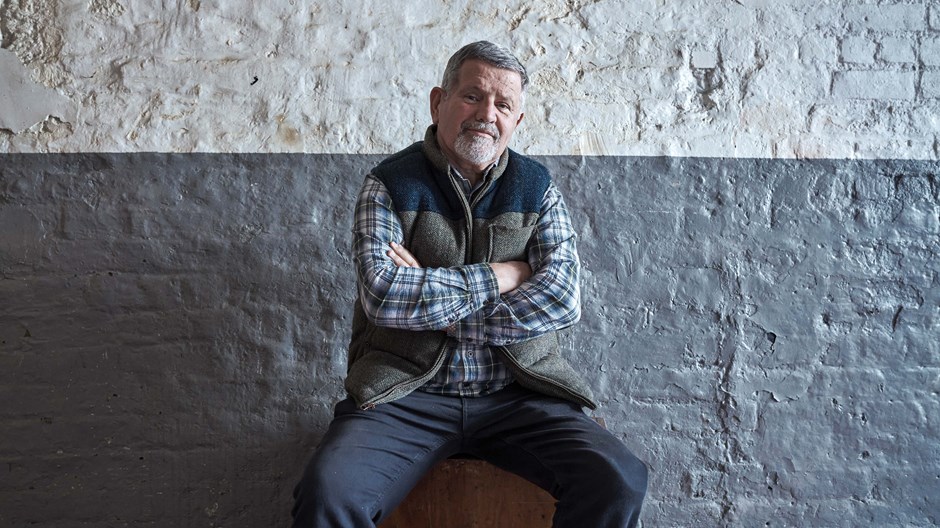 David Hamilton is a retired minister living in Northern Ireland. He is the author of ‘A Cause Worth Living For: The Story of Former Terrorist David Hamilton.’

I grew up in Belfast, Northern Ireland, during an era of bitter and violent conflict between Protestants and Catholics. The Protestants wanted Northern Ireland to remain within the United Kingdom, while the Catholics wanted to unify Ireland as a single, independent republic.

My first awareness of the political differences between Protestants and Catholics came when I was 14 years old. On that day, I had been skipping school with a group of other boys, all Catholic. We were down in a glen, among the trees, where there was a rope swing attached to a branch jutting out over the river. I stood there listening as the other boys discussed what they should do to me. What they did was beat me up and throw me in the river.

As I climbed out of the water, I tried to figure out what I had done to deserve this. When I asked, one of the boys told me: They had attacked me because I was a Protestant. Until then, I didn’t know what it meant to be a loyalist or a Republican. Nor did I understand the distinction between being a Protestant and being a Catholic.

That day marked a turning point in my life, and it set me on a destructive course. I decided I would never again have Catholic friends. And as a teenager, I made the fateful decision to become a political terrorist, joining an illegal paramilitary organization called the Ulster Volunteer Force. I saw myself as a righteous activist fighting for a good cause—for loyalty to queen and country.