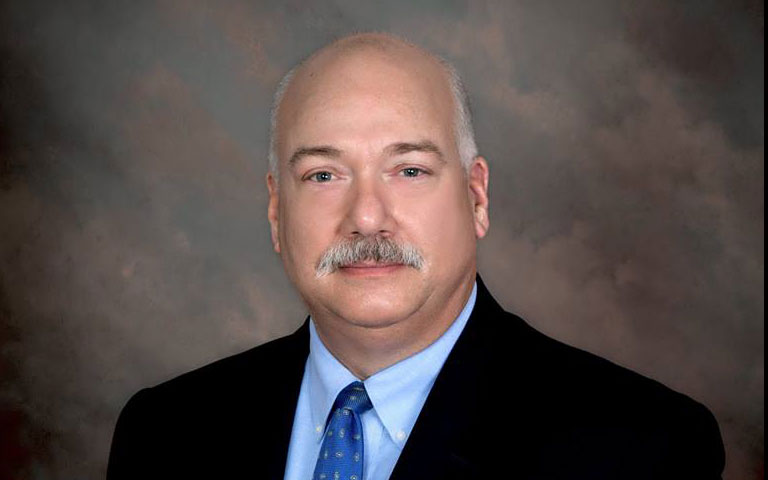 George Barnhill, the second district attorney to handle the murder case of Ahmaud Arbery, quietly decided not to run for re-election. Shortly after New Year’s and just before the sentencing of the three men found guilty of murder, an assistant district attorney in the Waycross Judicial Circuit District Attorney’s office announced he would be running for the seat.

While much of the attention of the mishandling of the Arbery murder case has rested on former Brunswick Judicial Circuit District Attorney Jackie Johnson, Barnhill had his hands deep in delaying the arrest of Arbery’s killers. He was involved in the case, consulting with Johnson and local police, for a few days before being officially appointed to take over. From available information, neither he nor Johnson revealed his initial involvement when she reached out for a replacement.

Before he finally recused himself from the case, Barnhill wrote a letter claiming the evidence supported the actions of the McMichaels. It’s a rare example of a prosecutor working overtime to exonerate men who killed someone in cold blood.

As previously reported by NewsOne, Barnhill exploited the prior version of Georgia’s citizen’s arrest law claiming that the McMichaels actions were legal because they were in “hot pursuit” of Arbery, who was caught committing a crime. Except Arbery was not committing a crime. And even if he were, a plain reading of the prior citizen’s arrest law did not justify the McMichaels actions.

But Barnhill went further to twist the laws of open-carry and self-defense as if being able to carry a weapon automatically gave them the right to take the life of another. He explained his decision not to prosecute was based on his decades of experience.