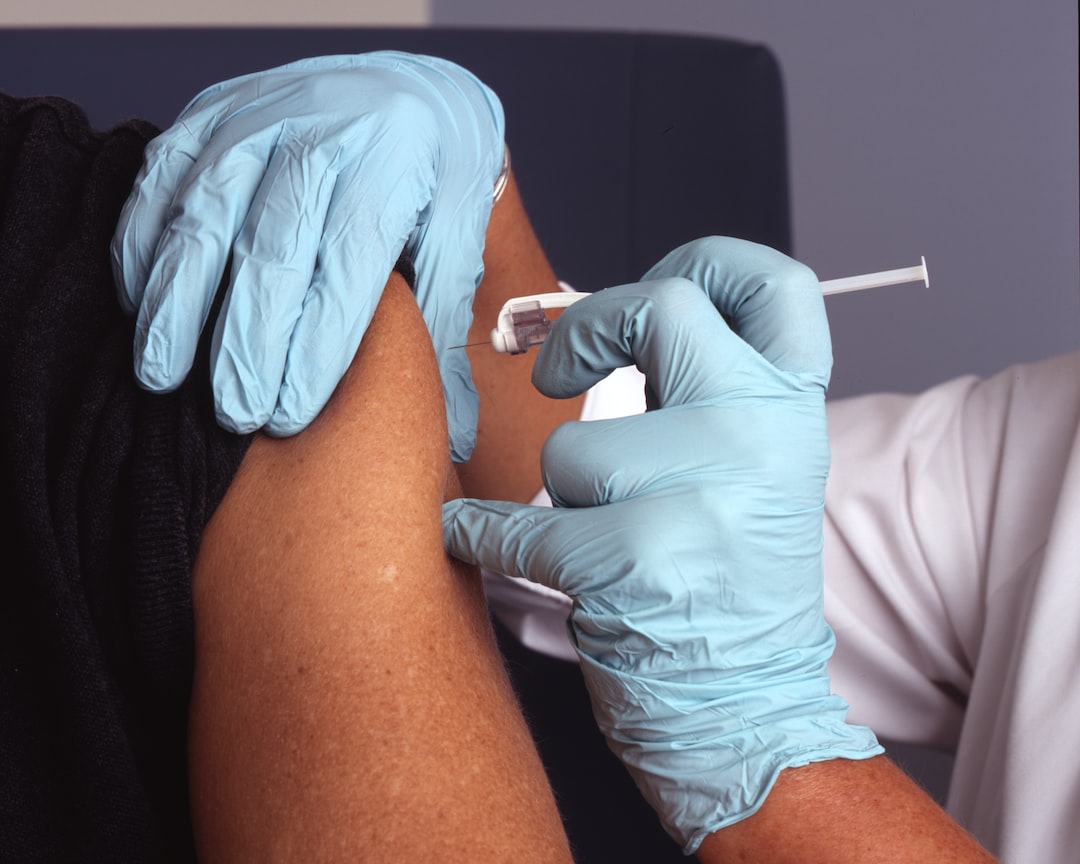 (Bloomberg) — Booster shots with mRNA vaccines such as those made by Pfizer Inc. and BioNTech SE failed to block infection with the omicron coronavirus variant in the first study of its kind, South African researchers said.

Seven German visitors to Cape Town experienced so-called breakthrough Covid-19 infections between late November and early December despite being boosted, the researchers, whose investigation was authorized by the University of Cape Town and Stellenbosch University, said in findings published in The Lancet on Jan. 18.

The findings add to evidence of the ability of omicron to evade the antibodies generated by Covid-19 vaccines. Still, other protections such as T-cells appear to combat the strain and so far hospital and mortality data has been less severe than with the delta variant.

The rapid global spread of omicron, first identified in Botswana and South Africa in late November, has spurred countries such as the U.K., the U.S. and South Africa to step up or introduce booster programs. However, the latest research suggests the plan may only be having a limited impact.