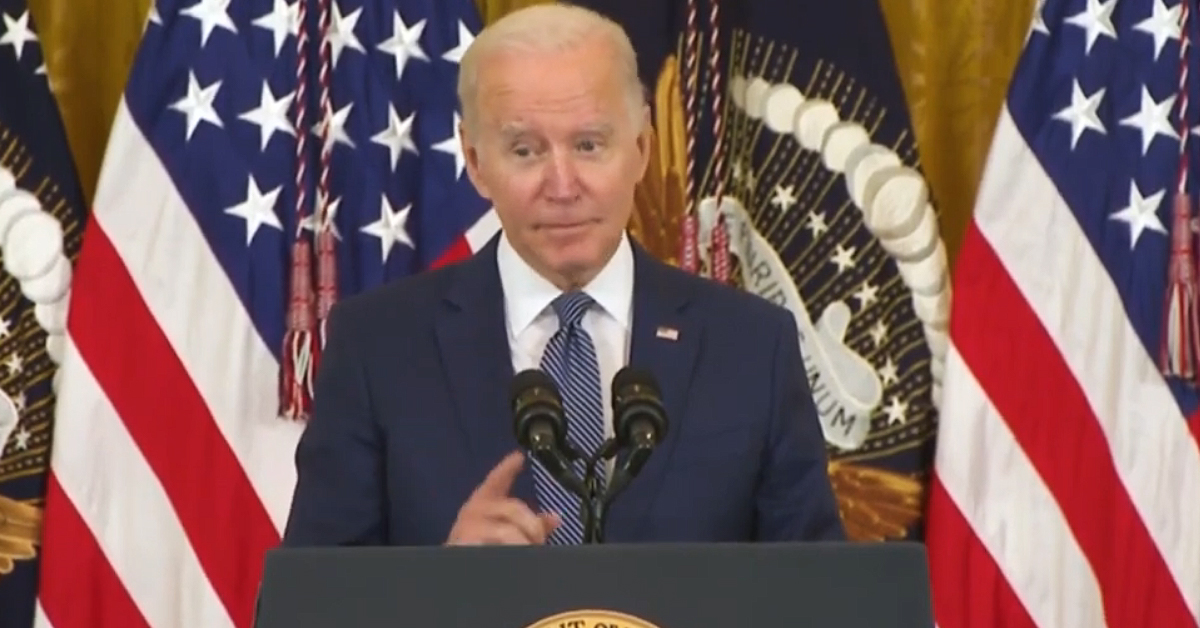 One year into his term, more than a third of the country believes President Joe Biden is flunking out, a new survey finds.

According to a Politico/Morning Consult poll out Wednesday, 37 percent of respondents give the president an “F” for the first quarter of his presidency. By contrast, a meager 11 percent give Biden an “A” thus far, while 20 percent give him a “B.” Nearly a third of the country put Biden in the “C” or “D” category — with 18 percent giving the president a “C” and 12 percent giving him a “D.”

At this point in his term, Biden’s failing grade exceeds even former President Donald Trump’s. The 45th president got an “F” from 35 percent of Americans, compared to Biden’s 37 percent.

Biden got his worst marks on the economy, immigration, and “restoring unity” — with 40 percent flunking him in the latter two categories, and 38 percent giving him an “F” on the economy. His best grades came on Covid-19 and health care, where 35 percent and 31 percent respectively gave him an “A” or a “B.”