Inside Biden’s Declining Popularity as He Struggles With Multiple Crises 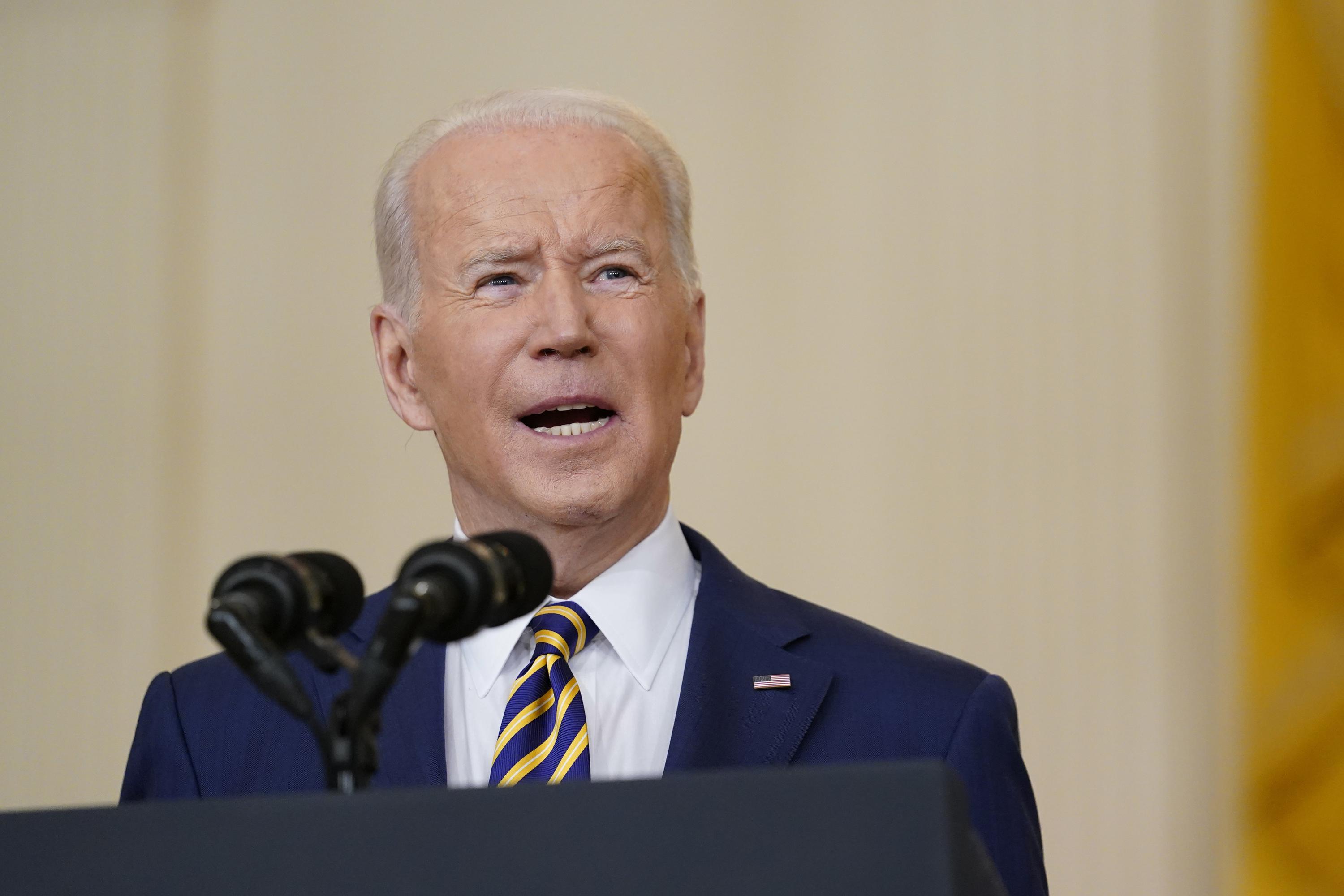 WASHINGTON – The second week of August began as a time for vacation for President Joe Biden and some of his team. Then Afghanistan imploded. The reports out of Kabul were harrowing: Images of desperate Afghan nationals clinging to U.S. military airplanes leaving the country and, days later, a suicide bombing at a gate to the airport that killed 13 U.S. troops.

Addressing the nation on Aug. 16, Biden defended his decision to leave Afghanistan but acknowledged that the Taliban takeover of the country “did unfold more quickly than we had anticipated.” Administration officials and allies publicly argued there was no good way to exit a war that had been lost years ago, and privately said that within a few weeks, most Americans – who largely supported the decision to bring U.S. troops home from the 20-year conflict – would forget about the messy process.

But across the river in Arlington, aides working for Democrat Terry McAuliffe’s gubernatorial campaign in Virginia were picking up on troubling trends. Their race was tightening, amid what they would later describe in a memo as “a negative national climate” – collateral damage from the chaotic Afghanistan withdrawal, among other issues. The memo found that voters also viewed the coronavirus pandemic and the economy as two of their three most important issues.