2 Detained After 5 Denton, Texas, Schools Were Locked Down Due to ‘Unsubstantiated Threats’ 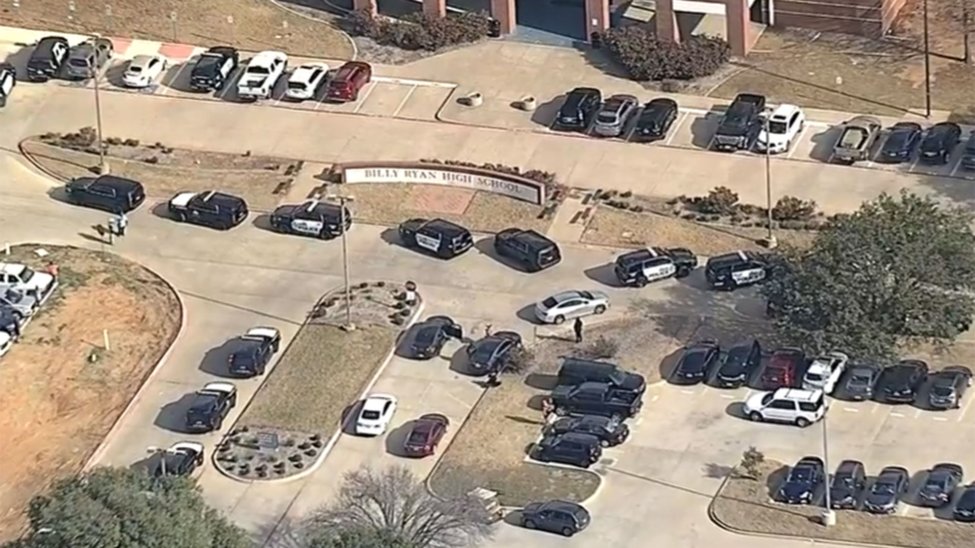 Two people have been detained at two different Denton high schools after five schools in Denton were locked down Wednesday due to “unsubstantiated threats.”

As of about 12:15, Denton police said several campuses were searched and that no credible threat or weapons were found. All lockdowns have been lifted and no injuries were reported.

“Investigators believe the threats were a hoax, and interviews with the detained individuals are ongoing,” police tweeted.

Earlier in the morning, Denton police said they were investigating “unsubstantiated threats” at the Ryan High School and Denton High School campuses and that there was a large police presence at both schools.