Youngkin Off to Quick Start with These Executive Orders, Including Ban on Critical Race Theory 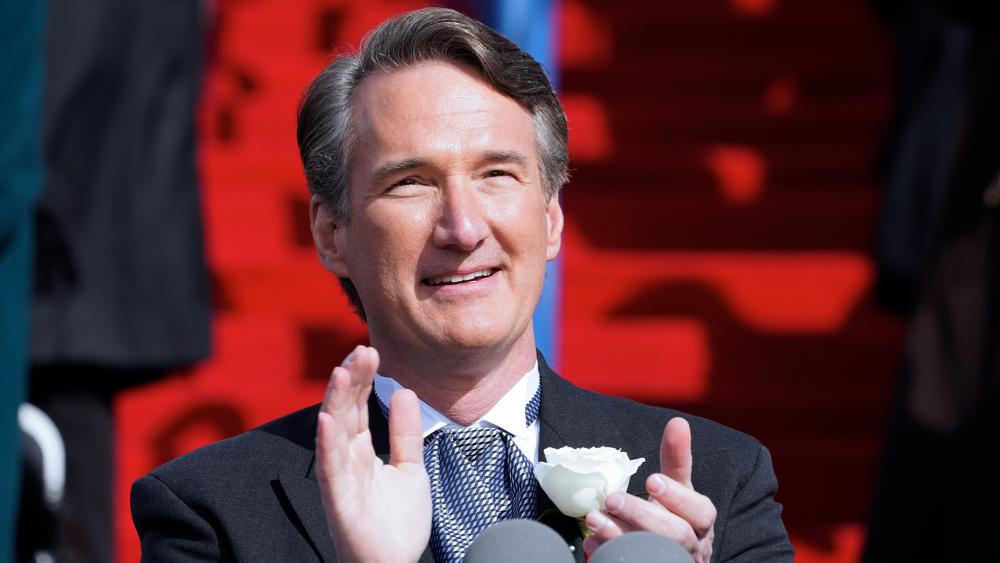 RICHMOND, Virginia – Thousands of Virginians endured the cold on Saturday to see their new governor sworn in. Republican Glenn Youngkin took the oath here at the state capitol, and the new governor is already off to a brisk start.

A lot of people in the crowd told CBN News they voted for Youngkin because he is promising change for Virginia – a process he said would start on day 1.

True to his word, Youngkin fired off nearly a dozen executive orders soon after taking office on Saturday – including a ban on critical race theory in public education, ending mask mandates in schools, ending a vaccine mandate for state workers, terminating the Virginia parole board, and establishing a commission to combat antisemitism.

The day began with a jubilant crowd cheering Virginia’s 74th governor. Gov. Youngkin told his supporters, “My fellow Virginians, the spirit of Virginia is alive and well.”

He promised to restore trust in government and power to the people. “To be clear the spirit of Virginia is not a spirit that is rested in government telling us what is best for us… but rather reflecting the will of the people, defending and protecting.”