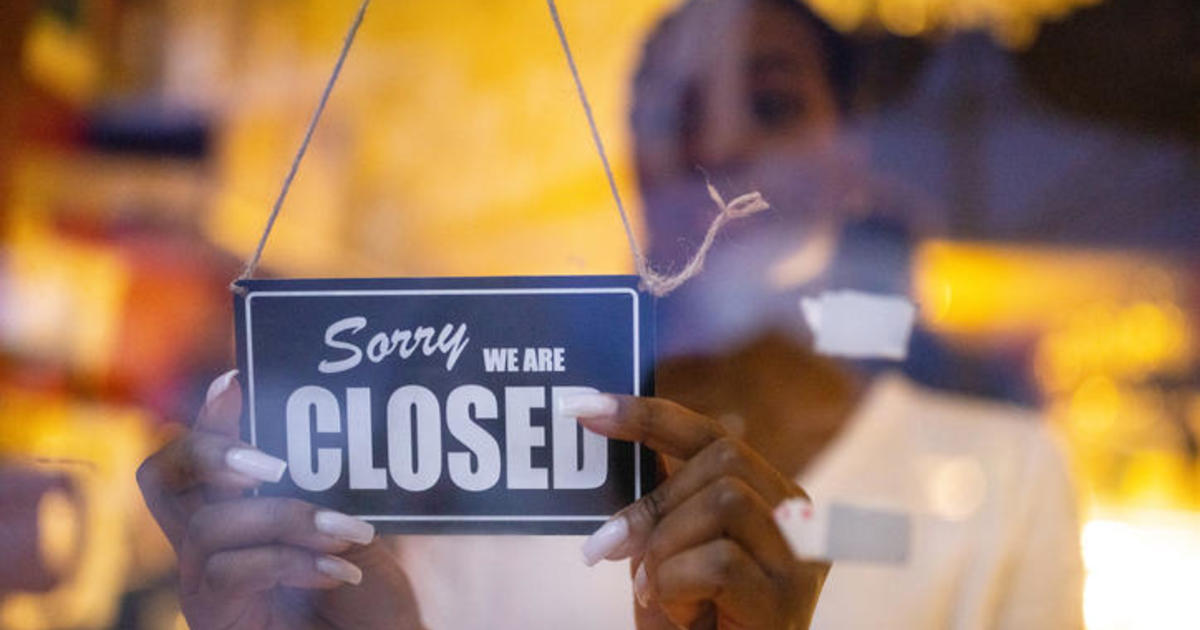 The Omicron wave of COVID-19 wiped out business by more than half at many of the nation’s restaurants in December, which is typically the most lucrative month of the year, according to an industry survey.

The poll shows that nearly 60% of eateries reported seeing some of the steepest declines in revenue thus far during the nearly three-year-long pandemic. The December data highlight how worn out many restaurant owners are, as this winter’s wave of the highly contagious COVID-19 variant has extended and exacerbated their struggles to safely do business and turn a profit throughout the pandemic.

Aid from the $28.6 billion Restaurant Revitalization Fund, part of the Biden administration’s $1.9 trillion American Rescue Plan Act, did not extend far enough to help every eatery operator that needed assistance. A large majority of establishments that came up empty say they are in danger of closing permanently if they don’t see federal relief soon.

Eighty percent of the independent restaurants and bars in the U.S. that did not receive RRF grants said if Congress does not put up more relief, they could close for good, according to a January survey of 1,200 establishments from the Independent Restaurant Coalition (IRC), a trade group working to secure protections for the restaurant and bar industry and its workers.

One such business person is Tyler Akin, who once operated three thriving restaurants — two in Philadelphia and one in Wilmington, Delaware. He said he applied for relief funds but was left hanging.