Mass and Cass is Being Cleaned of its Once Homeless Encampment 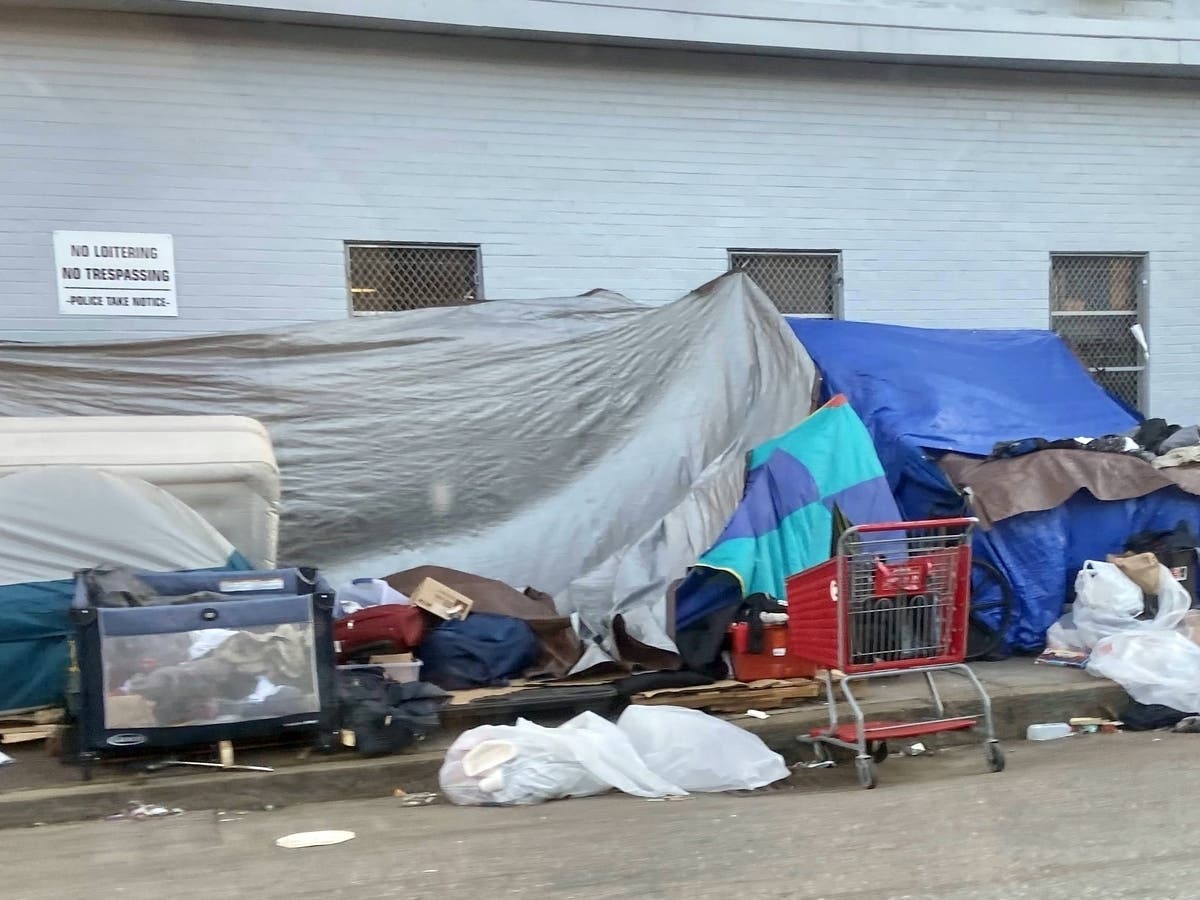 City public works employees driving bulldozers loaded tents, tarps and other detritus, including milk crates, wooden pallets and coolers, into trash trucks to be hauled away, and street sweepers moved in once a section was cleared.

Workers started removing the last tents Wednesday from a once homeless encampment at the Boston intersection known as Mass and Cass.

Mayor Michelle Wu had pledged by Wednesday to get housing for people living in tents near the intersection of Massachusetts Avenue and Melnea Cass Boulevard.

Social workers helped people who had not yet left the camp, while police were also at the scene Wednesday. Wu and other city officials have said that they do not want to criminalize homelessness, and that officers were there to keep the peace.

The goal is to eventually move people into permanent housing, city officials said.