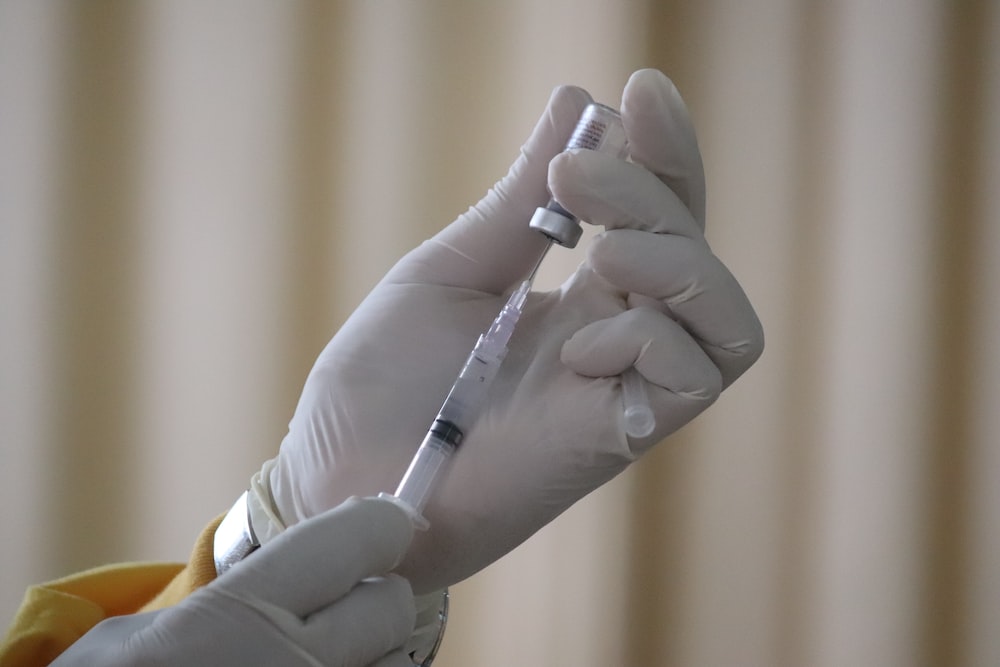 Nearly a month after Sheba Medical Center launched a landmark study to test the efficacy of a fourth COVID shot, the hospital said Monday that this fourth booster was only partially effective in protecting against the Omicron strain.

“We see an increase in antibodies, higher than after the third dose,” Regev-Yochay said. “However, we see many infected with Omicron who received the fourth dose. Granted, a bit less than in the control group, but still a lot of infections,” she added.

“The bottom line is that the vaccine is excellent against the Alpha and Delta [variants], for Omicron it’s not good enough,” she said.

Regev-Yochay added that it is still probably a good idea to give a fourth shot to those at higher risk, but intimated that perhaps the current campaign, which also offers the jab to the over-60s, should be amended to only include even older groups. She did not elaborate.