How Religious Freedom Institute Is Fighting Erosion of Liberty in US 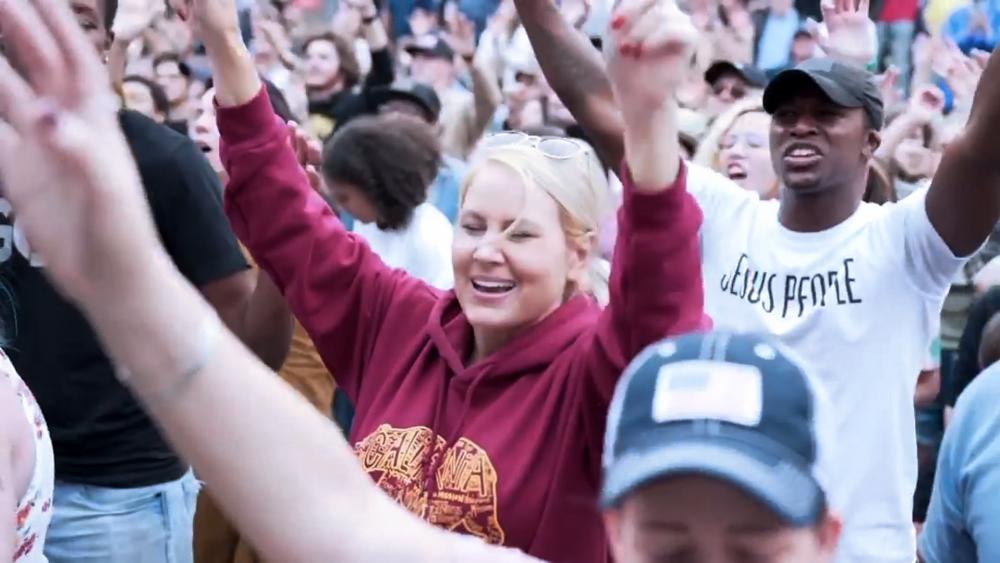 WASHINGTON – With religious liberty increasingly under attack in America, the Religious Freedom Institute is launching a new committee. The National Committee for Religious Freedom aims to defend religion for all by backing political candidates who support a full vision of free religious exercise at the local, state, and national levels, regardless of political party.

The examples are vast. Washington state high school football coach Joe Kennedy was fired for his post-game prayers. A Christian photographer was facing thousands of dollars in fines, jail time, and a revoked business license for declining to take photos for same-sex weddings. At Health and Human Services, a leaked memo revealed the Biden administration seeks to un-enforce the Religious Freedom Restoration Act.