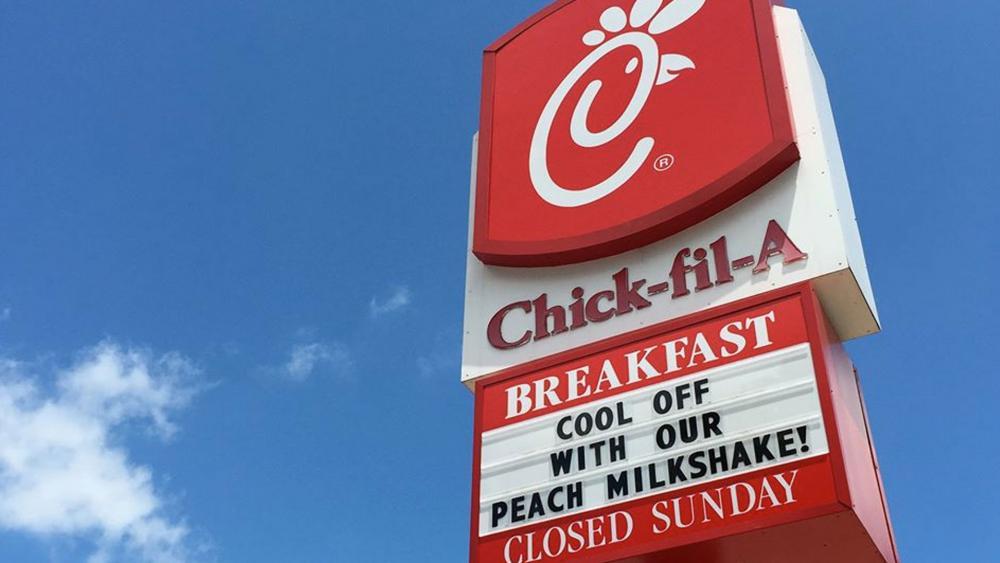 Two New Jersey town officials have told the state turnpike authority they don’t want Chick-fil-A to open a location along the Garden State Parkway even after the restaurant chain has worked to debunk the narrative that alleges they are “anti-LGBTQ.”

The stigma seems to follow Chick-fil-A years after the company denounced those claims, saying they’ve been based on “misleading” news reports.