Get Your Telescopes Ready: Huge Asteroid to Fly by the Earth, Won’t See It Again for 200 Years 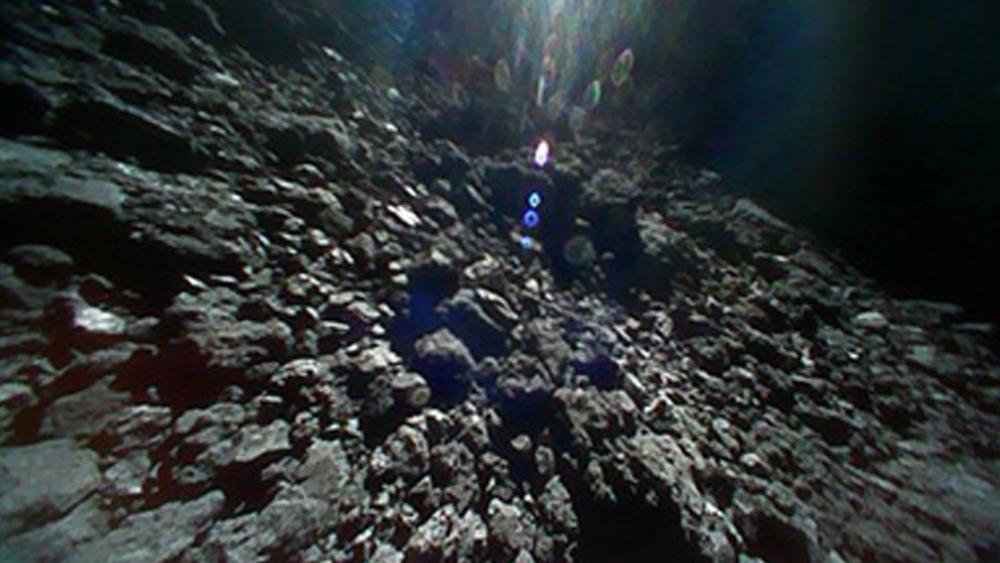 An asteroid bigger than New York City’s Empire State building is set to soar past Earth on Tuesday.

EarthSky reports the rock’s estimated size is around 3,280 feet which is 2 and a half times the size of the New York skyscraper.

But Asteroid (7482) 1994 PC1 will be about 1.2 million miles away which is about five lunar distances at its closest approach.

Astronomers say the icy space rock won’t be visible to the naked eye but a small telescope should do the trick as it’s traveling at 43,754 miles per hour, according to EarthSky.

NASA is preparing for closer calls in the future. But there’s no need to fear.