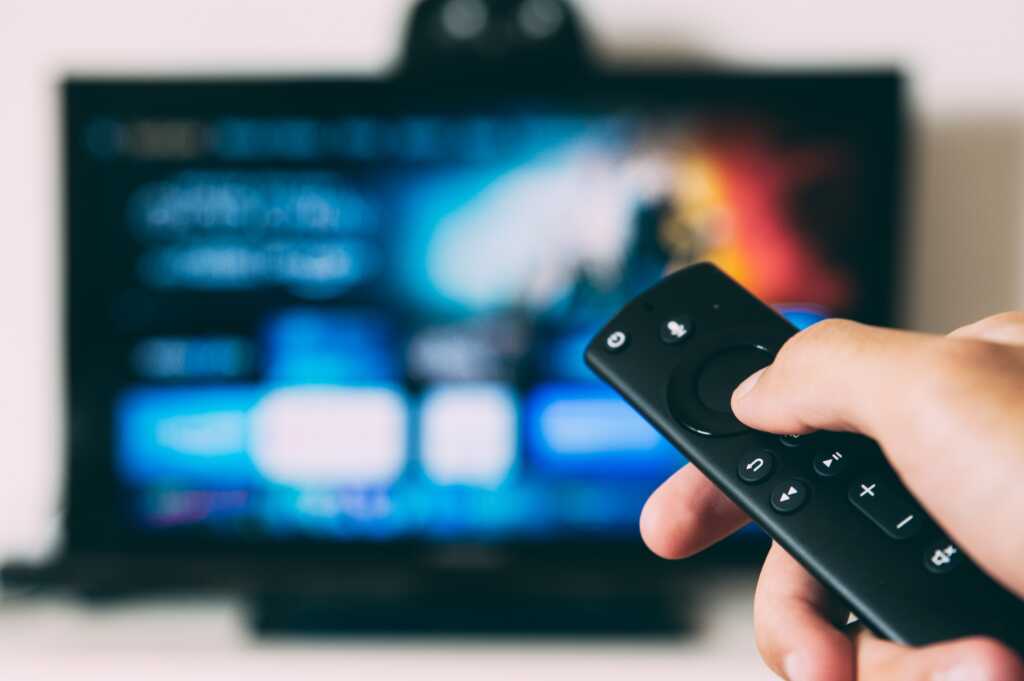 The television company DirecTV announced this month it will allow its contract with the conservative One America News Network to expire.

According to Bloomberg, the satellite company recently informed OAN’s parent company, Herring Networks, that, “following a routine internal review, we do not plan to enter into a new contract when our current agreement expires.”

Herring’s contract with DirecTV, which began in 2017, expires in April.

DirecTV’s decision not to renew its agreement with OAN will place an enormous financial burden on the right-wing network, as the satellite company — which is 70% owned by AT&T — accounts for nearly all of the channel’s revenue, Reuters reported.

In fact, transcripts from a 2020 court proceeding show an attorney for OAN saying, “If Herring Networks, for instance, was to lose or not be renewed on DirecTV, the company would go out of business tomorrow.”

The decision to axe OAN came one day after President Joe Biden instructed media outlets to quash “misinformation and disinformation” appearing on their platforms.

“I make a special appeal to social media companies and media outlets: Please deal with the misinformation and disinformation that’s on your shows,” he said. “It has to stop.”

NOW – Biden: "I make a special appeal to social media companies and media outlets — please deal with the misinformation and disinformation that's on your shows. It has to stop."pic.twitter.com/NeVU74web3

Leftists are cheering DirecTV’s decision to sever ties with OAN.

NAACP President Derrick Johnson described the move as “a victory for us and the future of democracy,” adding, “At a time when we are seeing our rights infringed upon, OAN only seeks to create further division. … We must continually choose truth over lies and common sense over hysteria.”

Former President Donald Trump, though, is none too pleased.

He asserted DirecTV and AT&T targeted OAN because of its political bent and suggested a boycott of the company.

“Maybe what we should do is not use AT&T,” Trump said.

OAN, it should be noted, is in the throes of a defamation lawsuit filed by Dominion Voting Systems, which alleges the conservative news outlet deliberately defamed the role the voting-machine company played in the 2020 presidential election. Dominion was accused of intentionally switching votes for Trump to Biden.