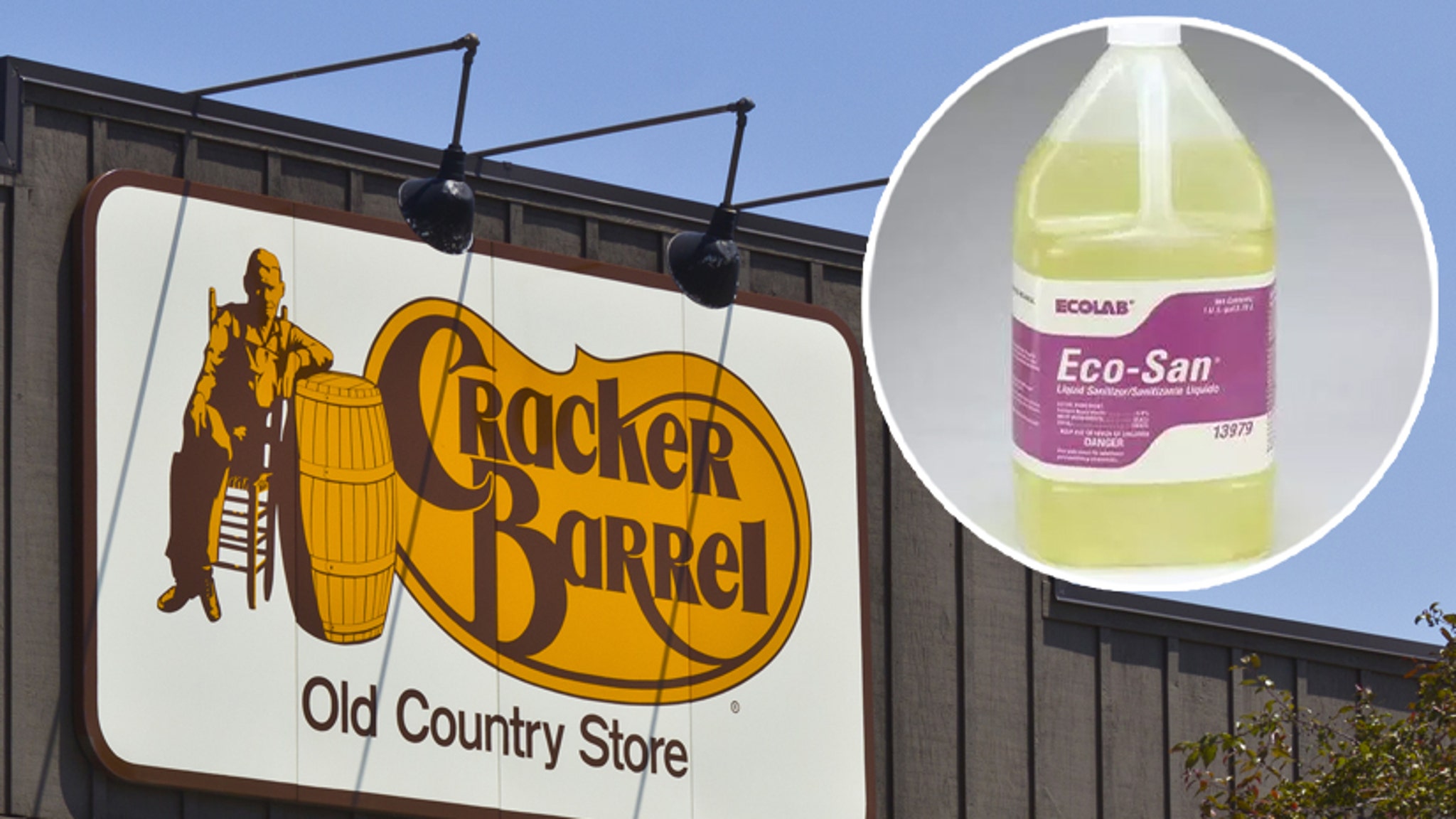 A Tennessee man was awarded more than $9 million after he was served cleaning liquid instead of water at a Marion County Cracker Barrel.

William Cronnon was dining at the restaurant in April 2014 for lunch when a waitress accidentally refilled his glass with a mixture of water and Eco-San, a commercial-grade bleach, according to a lawsuit and press release by Cronnon’s attorney.

Thomas Greer, Cronnon’s attorney, said his client went to the emergency room for treatment, according to the press release. He developed gastrointestinal issues like regular cramping, bloating, diarrhea and reflux pain shortly after the incident.

Cronnon continues to suffer from those injuries, Greer said in a phone call on Tuesday.

The case went to trial where a jury awarded Cronnon compensatory damages totaling $4.3 million and punitive damages of $5 million.

Cracker Barrel said in a statement: “While we have great respect for the legal process, we are obviously disappointed by and strongly disagree with the jury’s award in this case, which involved an unfortunate and isolated incident that occurred at one of our stores eight years ago.”

A spokesperson said the restaurant was considering its options but was “glad this matter is behind us so we can better focus on caring for our guests and employees around the country.”

According to NBC affiliate WRCB of Chattanooga, Cronnon will not get to keep the full amount awarded due to a state law that puts a cap on economic damages. Greer said the law is unfair and “only protects corporations, insurance companies and hurts people who are seriously injured.”

Despite the restrictions, Greer said his client is happy about the money but “would take all the money … and throw it in the ocean to go back in time and not have this happen to him.”