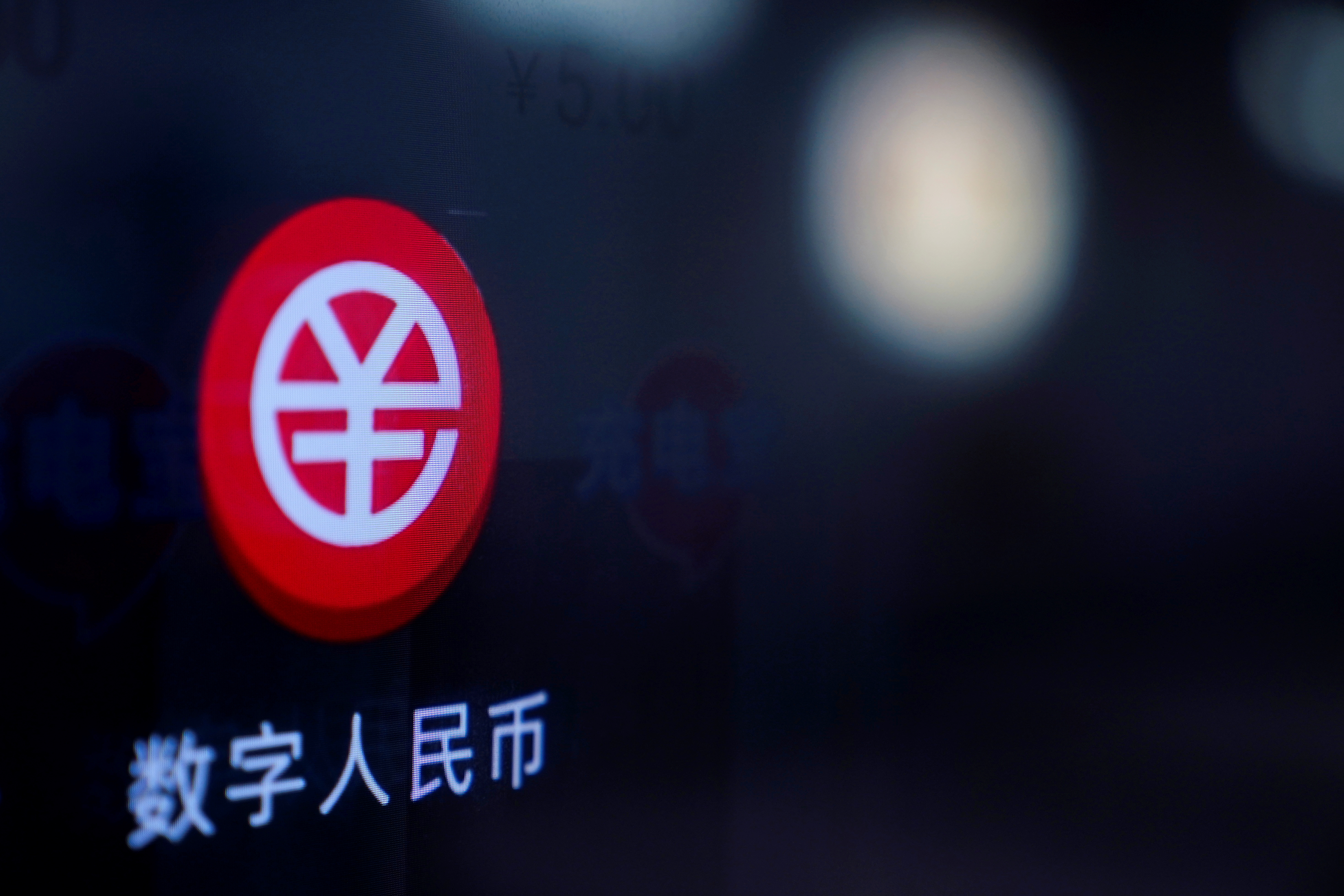 SHANGHAI, Jan 17 (Reuters) – China’s digital currency has debuted on app stores with fanfare, with online wallets for the electronic yuan seeing mass adoption in the two weeks since a public launch, yet its actual use in transactions has been far less impressive.

The People’s Bank of China (PBOC) is ramping up testing of the digital currency, dubbed e-CNY, ahead of next month’s Beijing Winter Olympics. But use of e-CNY is still limited to 10 major “pilot” cities, and hampered by people’s preference for Ant Group’s Alipay and Tencent’s (0700.HK) WeChat Pay, which dominate China’s online payments.

The digital wallet became the most downloaded free app on China’s Apple iOS app store on Jan. 8, staying in the spot for five consecutive days, and has been downloaded more than 2.5 million times, according to research consultancy Sensor Tower. Previously, e-CNY wallets could only be opened via select banks.

Still, e-CNY use is limited to the 10 major cities where pilot schemes are launched, such as Shanghai and Shenzhen, as well as the Winter Olympics site,where China hopes to showcase the digital yuan’s clout to the event’s foreign visitors.

Howard Mao, a university student in Shanghai, said he has downloaded the wallet, but hardly uses the electronic money.

“There are still not many application scenarios for e-CNY in daily life, and many merchants don’t accept it,” said Mao, who still relies on Alipay and WeChat Pay.

The discrepancy between busy wallet downloads and lukewarm acceptance is also captured by official data.

But authorities have many ways to promote mass adoption, such as prioritising the use of e-CNY in the payment of water, electricity and medical bills, he said.

“A small push by the government will make a big difference.”

The e-CNY is currently accepted by internet giants, including JD.com (9618.HK), Meituan (3690.HK) and Trip.com (9961.HK), and can also be used online to buy plane tickets or pay mobile phone bills. A Chinese central banker said in November that 1.55 million merchants could accept payments using e-CNY wallets, including utilities and catering. read more

Application scenarios of e-CNY, which are mostly in the retail space, will be gradually expanded to include financial asset transactions, trade, and cross-border payment, and “the room for innovation is huge,” Zou said.