Over 2,700 Flights Canceled Due to Winter Storm on East Coast 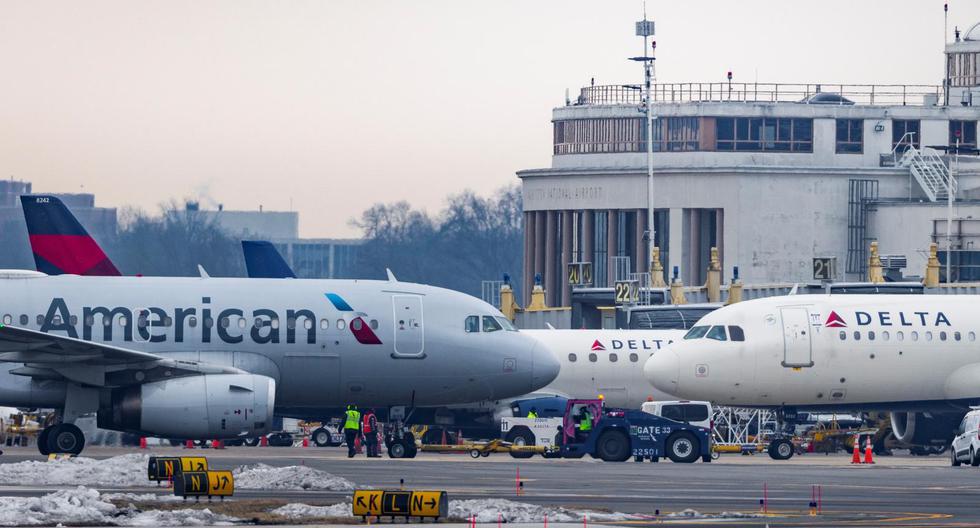 Airlines cancelled over 2,700 U.S. flights on Sunday as a winter storm combining high winds and ice was poised to hit the U.S. East Coast over the holiday weekend.

The flights canceled by 12:30 p.m. ET (1730 GMT) on Sunday included over 2,700 entering, departing from or within the United States, according to flight tracking website FlightAware.com. Over 1,500 flights were delayed, the data showed.

American Airlines Group Inc had over 600 flight cancellations. Almost 95 per cent of the flights out of Charlotte Douglas International Airport in North Carolina, an American Airlines hub, were canceled, the FlightAware website showed.

American Airlines is allowing customers affected by the weather to rebook flights without a fee.

A major winter storm will impact the eastern United States on Sunday into Monday, the National Weather Service said. The highest snowfall totals were expected along the spine of the Appalachians as well as across the lower Great Lakes.

The most significant icing was expected over the Carolinas, with significant impacts to travel across those regions, the NWS said. About 74 million people were under winter weather alerts as of Saturday evening, according to NWS.

Georgia Governor Brian Kemp tweeted on Sunday that people should avoid non-essential travel in areas impacted by the storm. The governors of Georgia, Virginia, North Carolina and South Carolina had declared emergencies due to the storm.