Late Sen. Harry Reid to Lie in State in US Capitol Rotunda 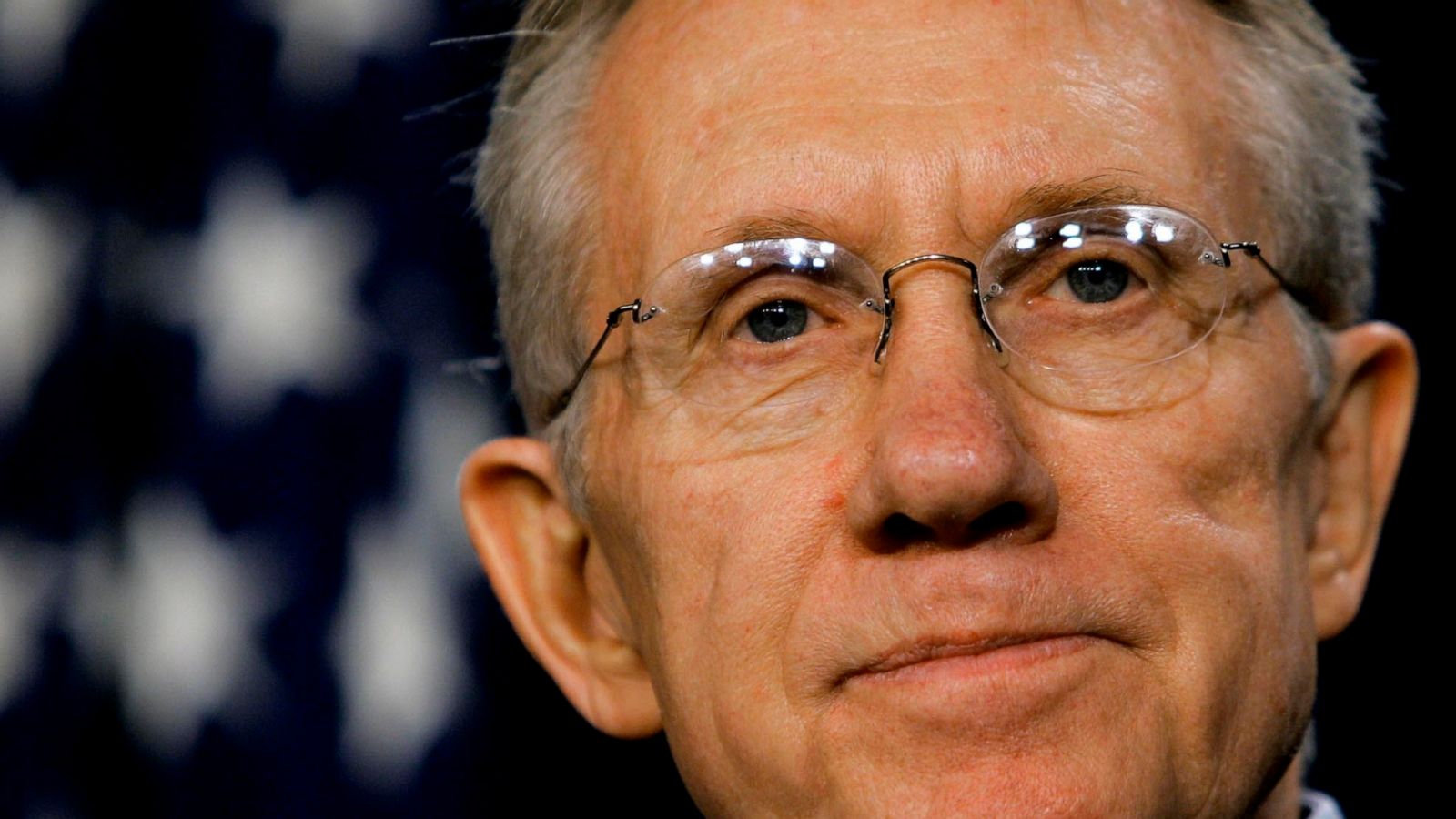 Ceremonies honoring the late Sen. Harry Reid, the Nevada Democrat who served as majority leader during a 30-year career in the Senate, will take place onJanuary 12. He will lie in state in the U.S. Capitol Rotunda next week.

“Few dedicated their life and career to working for and delivering for working families like Harry Reid, and it will be an honor to pay tribute to him in the Capitol next week,” Schumer said. Pelosi said it was her “solemn honor” to pay tribute to “a legendary leader, a great American and my dear friend.”