Daniel Whyte III Advises Her Majesty Queen Elizabeth II That Even Though Prime Minister Boris Johnson Is Wrong as the Devil to Tell Her Government to Accept His Apology Ad Forgive Him and “Keep Calm and Carry on.” The World Doesn’t Have Time to Try to Get Rid of a Capable British Prime Minister Even Though He Is Compromised 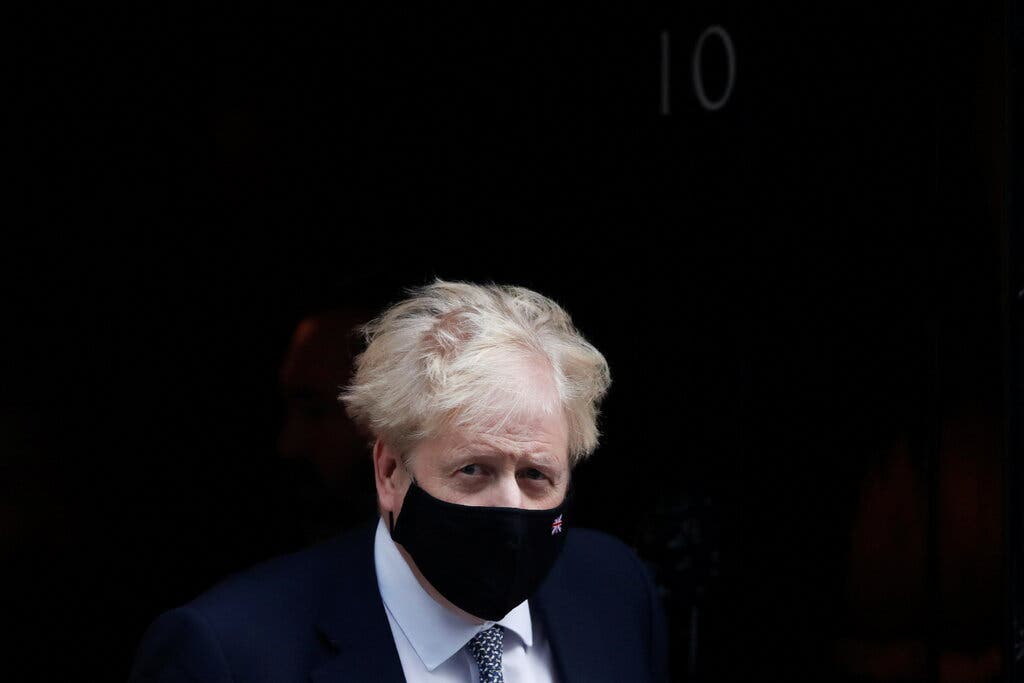 LONDON — Capping a week of abject contrition, Prime Minister Boris Johnson of Britain apologized on Friday to Buckingham Palace for raucous parties held in Downing Street the night before Queen Elizabeth II buried her husband, Prince Philip, in a socially distanced ceremony that left her grieving alone in a choir stall.

Mr. Johnson, who apologized in Parliament on Wednesday for attending a garden party during a lockdown in 2020, was not present at either of these two gatherings. But the reports of more alcohol-fueled socializing at Downing Street, on the eve of a somber funeral ceremony remembered for its poignant image of an isolated, masked monarch, dealt a fresh blow to an already reeling prime minister.

“It’s deeply regrettable that this took place at a time of national mourning,” a spokesman for Downing Street said as outrage over the parties mounted, “and No. 10 has apologized to the palace for that.”

Buckingham Palace, which has been preoccupied by a crisis of its own, declined to comment on the apology. On Thursday, the queen stripped her second son, Prince Andrew, of his military titles and royal charities after a judge in New York ruled that a sex abuse lawsuit against him could go ahead.

The Downing Street spokesman did not say whether Mr. Johnson planned to apologize personally to the queen the next time he has a weekly audience with her. His display of remorse for the party in May 2020, however contrite, has failed to calm the tempest swirling around him, with opposition leaders and even a handful of Conservative Party lawmakers saying he should step down.