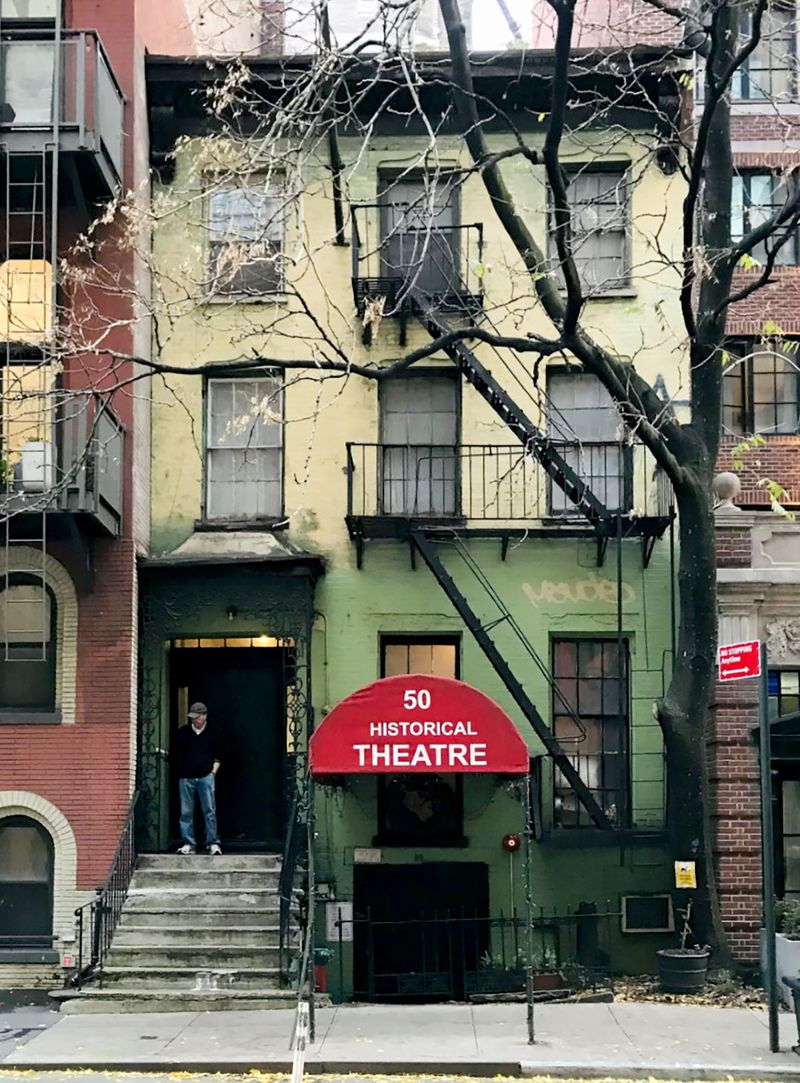 The property at 50 W. 13th St. offers one of the few surviving links to the Manhattan neighborhood’s storied past, when the Village served as a hub for Black residents and a home to one of its leading Black citizens — Jacob Day, who devoted much of his life to fighting discriminatory laws that blocked many African-Americans from voting in post-Civil War New York.

“We’re perplexed and befuddled this hasn’t already happened, as it seems like a no-brainer,” said Andrew Berman, executive director of the Greenwich Village Society for Historic Preservation. “With the Martin Luther King holiday here, and the focus this year on voters’ rights, we feel this really resonates.”

In addition to its Black history ties, the rowhouse dating to 1846-47 was more recently home to the 13th Street Repertory Co. — one of Manhattan’s oldest Off-Off-Broadway theaters, founded in 1972. Concerns about its future were amped up after the October 2020 death of the building’s well-known owner Edith O’Hara at the age of 103.

“There’s always been lore that the building was in fact used by the Underground Railroad,” added Berman. “We don’t know if there is conclusive proof of activity on the site, but historians say the evidence points in that direction.”