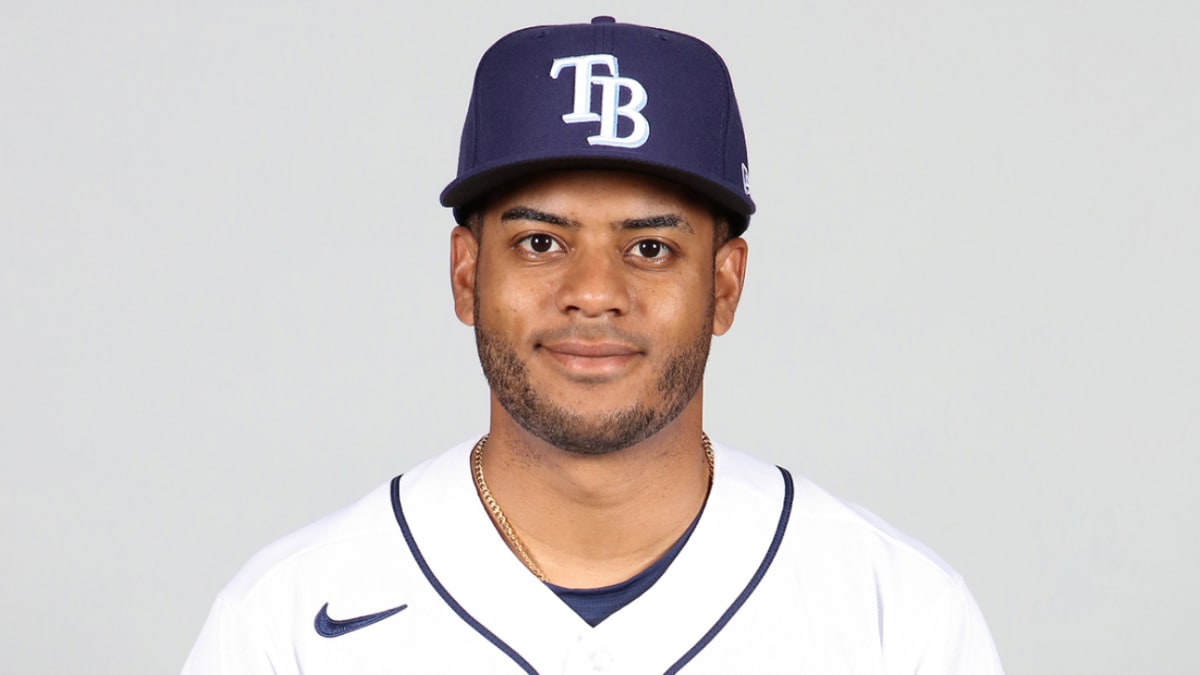 Per the Tampa Bay Times, his body was found in a field near his family’s home in Fort Worth, Texas. He was 28.

Ramirez spent three years in the Rays’ minor league system until he was released in 2018. He rejoined the team as their bullpen catcher a year later, a position he held until his passing.