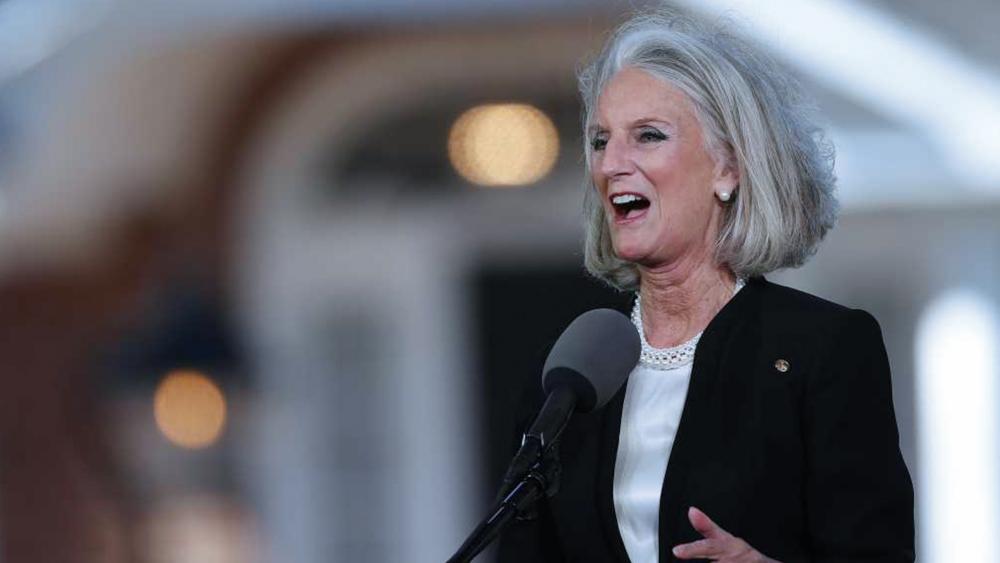 Evangelist and author Anne Graham Lotz — the daughter of the late Rev. Billy Graham — said Friday God has “answered our prayers” as her daughter is scheduled to be released from the hospital after unexpectedly suffering two heart attacks.

“God has heard and answered our prayers!” Graham Lotz wrote in a Facebook post alongside a photo of her daughter, Rachel-Ruth. “Join us in praising Him! He has surely been an ever-present help in times of trouble.”

Initially, doctors attributed her heart attacks to a very rare condition one doctor described to the evangelist as “broken heart syndrome,” an issue for which there is no known cause. At the time, hospital staff were running a battery of tests in hopes of determining the impetus for Rachel-Ruth’s condition.

The cardiologist working with Graham Lotz’s daughter has since diagnosed Rachel-Ruth with spontaneous coronary artery dissection as the cause of the two heart attacks.