Pennsylvania dentist, 67, is charged with murdering his wife on 2016 African hunting safari then claiming $4.8million in life insurance payouts after telling Zambian police she accidentally shot herself 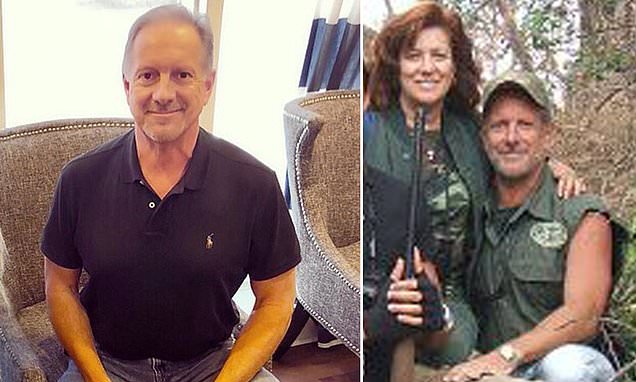 Dr. Lawrence Rudolph, 67, was charged in Colorado on charges of foreign murder and wire fraud, for allegedly shooting dead his wife Bianca during a trip to Zambia. In the criminal complaint filed against him that was unsealed last week, an FBI agent describes how he had been having an affair for years beforehand, and had seven life insurance policies against his wife which were adjusted in the months before her death. The pair were avid hunters and had flown to Zambia in October 2016 so that Bianca could kill a leopard. At around 5am on October 11, gamekeepers and scouts heard a gunshot coming from their cabin. When they got there, they found Bianca lying on the ground with a gunshot wound to the chest. Her husband claimed he was in the bathroom at the time and that she had accidentally shot with a Browning 12 gauge shot gun herself while packing up her gun for a day’s hunting.