L.A. Galaxy Surprises Farai Mutatu with Parents He Hadn’t Seen in Eight Years After Drafting Him in First Round 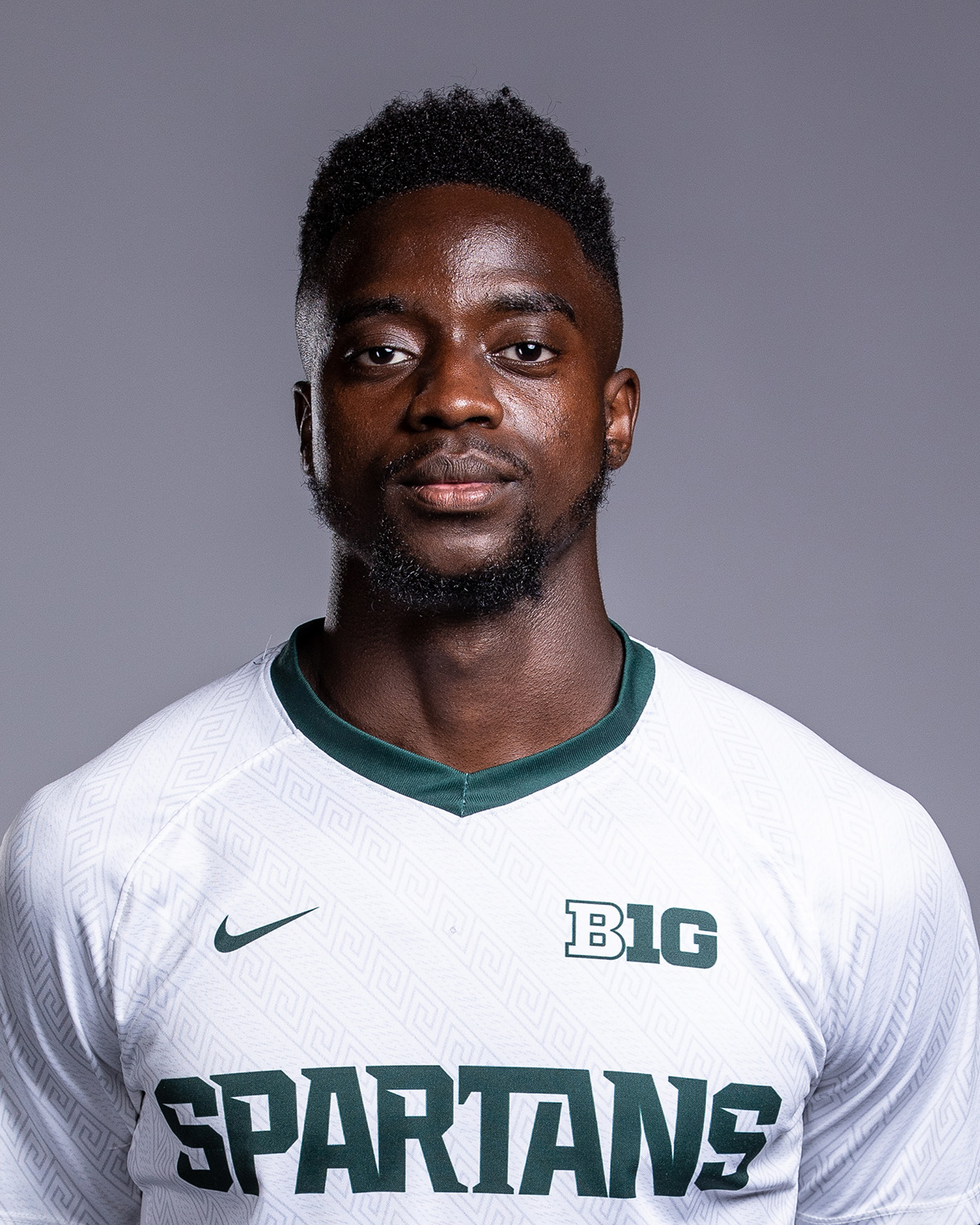 It was a double shock for Michigan State soccer player Farai Mutatu on draft day.

During Tuesday’s MLS SuperDraft telecast, L.A. Galaxy coach Greg Vanney was about to announce his team’s first-round draft pick, when he revealed that two other people would be doing the honors.

Suddenly, Mutatu’s parents, Jane and Washington, appeared on the screen … from his home country of Zimbabwe. He hadn’t seen them since 2014, when they moved back to Zimbabwe, seven years after the family moved from Africa to Haslett, MI. Due to visa issues, Mutatu (in 8th grade at the time) and his three siblings had to stay behind.

The moment @FaraiMutatu found out he was selected by the @LAGalaxy in the #SuperDraft pres. by adidas. 🥰 pic.twitter.com/393lLH5woi