Urologists Say ‘Coronavirus Penis’ Is a Real Phenomenon, Whereby the Penis Can Reduce in Size Due to Damage to Blood Vessels, and Doctors Say It’s Likely Permanent 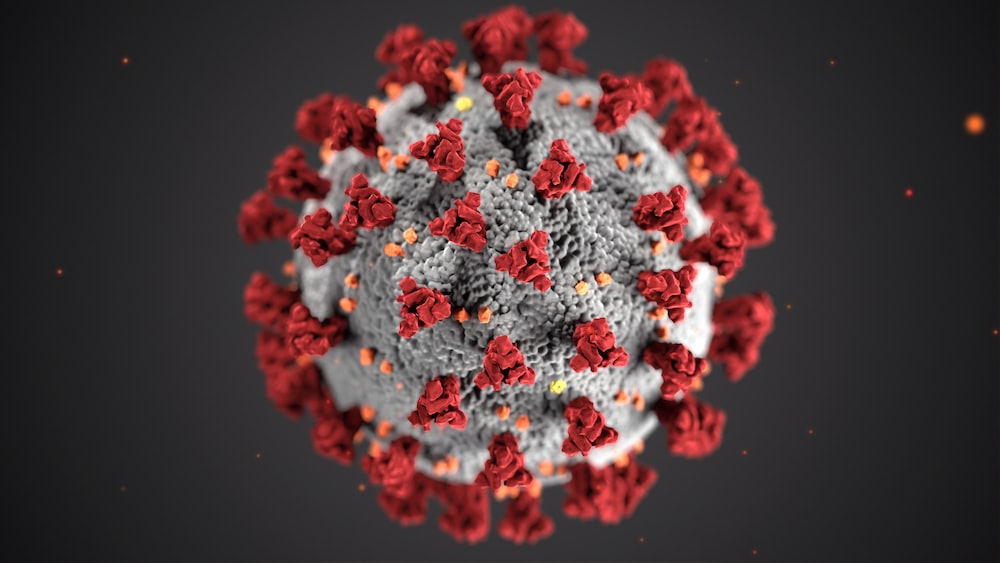 A MAN claims his penis has shrunk by an inch-and-a-half due to Covid, and doctors say it can’t be fixed.

The anonymous male said the lasting effect of the virus has damaged his self confidence.

Before, the 30-something American said his penis was above average size.

Urologists say “Covid d*ck” is a real phenomenon, whereby the penis can reduce in size due to damage to blood vessels.

For example, a study of 3,400 people led by University College London found that of 200 reported long Covid symptoms, a smaller penis was one of the rarer ones.

Calling in to the podcast “How to Do It”, the man said: “I’m a heterosexual man in my 30s. In July of last year I contracted Covid and was very sick.

“When I got out of the hospital, I had some erectile dysfunction issues. Those gradually got better with some medical attention, but I seem to be left with a lasting problem.

“My penis has shrunk. Before I got sick, I was above average, not huge, but definitely bigger than normal. Now I’ve lost about an inch-and-a-half and become decidedly less than average.

“It’s apparently due to vascular damage, and my doctors seem to think it’s likely permanent.